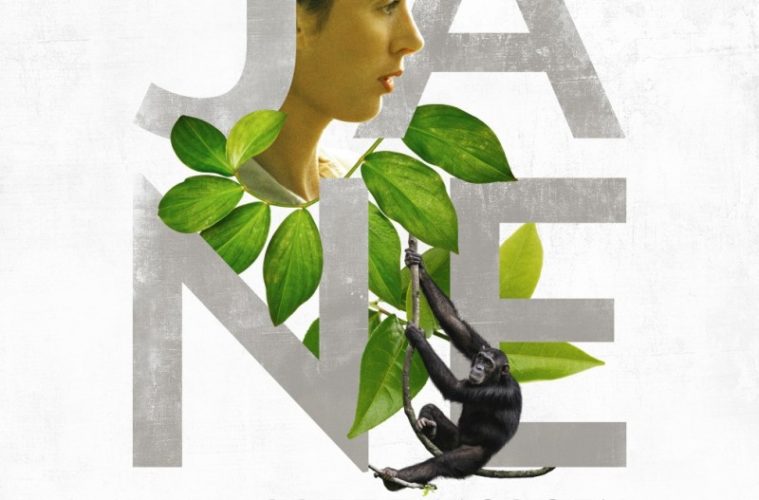 Review: ‘Jane’ is a Breathtaking Documentary that Serves as a Cautionary Tale

Even though now it’s almost impossible to think of a world in which Jane Goodall isn’t the preeminent primatologist, her notorious career could’ve been thwarted due to sexism. As a 27-year-old secretary with no college education, she “struck gold” when paleontologist Louis Leakey chose her to conduct research on chimpanzees in Tanzania. Leakey was looking for a fresh mind, unbiased by scientific knowledge, and Jane happened to be at the right place at the right time. More than five decades have passed since Goodall left for Africa and revolutionized the study of primates, and while her astonishing career and scientific breakthroughs are rightfully celebrated in Brett Morgen’s documentary Jane, more than being a standard biographical doc, the film serves as a cautionary tale against the perils of male chauvinism.

Early in the film we learn from Jane that growing up she used to dream as a man, because she had grown up surrounded by stories in which the heroes she aspired to be like were all male. As a child, Goodall spent her time outside imagining she was Tarzan rather than Jane (it’s almost as if her name was given to her so she would defy gender roles) picturing a day when she would be surrounded by the wild animals of Africa. It was through the family dog that Jane first got a sense of the personalities in animals, and by the time she left for Africa, she had one mission: to prove we’re even closer to animals than Darwin suggested.

The major draw in the documentary might be the rediscovered footage that comprises most of the film. Shot by nature filmmaker Hugo van Lawick, who was sent by National Geographic to accompany Jane in Africa, the color footage shows the young Jane comfortably making her way through the jungle, not a sign of fear on her face, which instead shines with hope and excitement. Even though the footage, and the way it’s been edited by Joe Beshenkovsky, are breathtaking, the story of its creation is what haunts the most by the time the film ends. We learn that National Geographic was practically forced to send van Lawick, because people in England found Jane’s notes and discoveries to be quite unbelievable.

In the few months since her arrival, Jane had become close to a community of chimpanzees, which she named rather than number, in hopes of allowing the scientific community to empathize with them. Relying on her instinct and empirical knowledge, Jane came to discover how the chimpanzees were ruled by an alpha, but also showed profound respect for the matriarchs in the community. When we see headlines and newspaper clippings of the era, all of them allude to Jane’s gender and her beauty. “Girl scientist,” “blonde and beautiful,” are all descriptions that add nothing to the breakthroughs in Jane’s research. In between being awed by the beauty of van Lawick’s shots and the intimacy with which he captures Africa, one can’t help but feel nauseous at the idea that this footage only came to exist because men don’t trust women.

All of this makes it even easier to admire Jane Goodall for her persistence and thick skin. It’s quite pleasant to discover that rather than becoming jaded by the obstacles she had to overcome, she became even more committed to fighting for what she believed in. We learn that since 1986, Dr. Goodall has spent almost no time at home, having chosen instead to devote her life to reminding people of the importance of preservation. This means that she was taken away from the place she loved the most, adding yet another bittersweet layer to how she’s been asked through her life to give up things that are dear and precious to her.

Jane is now in limited release.