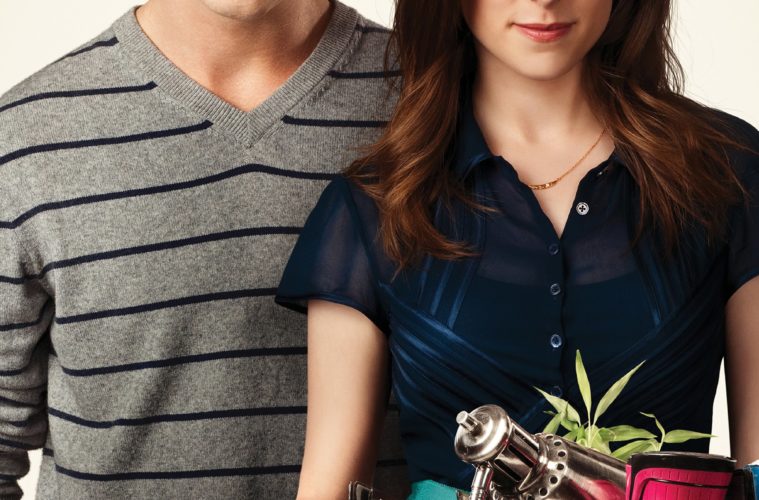 [Review] Get a Job

Directed by Dylan Kidd, Get A Job stars Miles Teller as Will, the Millennial From Hell. Fresh out of college, our hero (?) expects everything to work for him like it always has. When L.A. Weekly tells him the videographer job they promised is no longer available, he throws a temper tantrum and asks his dad (Bryan Cranston, doing his best) for money. Sadly, dad has just lost his job as well.

Determined to skate by on the quality of his YouTube videos, Will tries his hardest to avoid the corporate video sphere. He considers himself better than that. This is an extremely unlikable lead character at the center of a brutally cynical, largely unfunny film fueled by muddled social commentary.

Kidd is a talented filmmaker, responsible for the sharp indie Roger Dodger and the strange, under-seen P.S., but this, his third film, feels like a lost cause. Indeed, it’s been 4 years since the movie wrapped production, its release stinking of abandonment. Coming in at about 75 minutes long (not including an extended after-credits effort for laughs), Get A Job features misogyny that is clearly positioned to be critical of the misogyny present in the workplace. This is most egregious in a character played by Alison Brie, whose constantly talking about sex, penis size and the need to please her male higher-ups. The idea is this is funny and biting, but it is rarely either. Brie is a talented actress who continually appears to represent the ever-existing lack of strong roles for females in this cruel, American film world.

As the film stumbles into an ending that attempts to find happiness in the creative semi-risks young people can still semi-take, one wonders what is missing from this final cut. It’s hard to believe this is the vision Kidd (and the screenwriters Kyle Pennekamp and Scott Turpel) had going into this thing. Anna Kendrick co-stars as Will’s girlfriend Jillian, in a performance that feels betrayed by the edit. Jillian has it all together at the start, buying 700-dollar heels to impress her co-workers. Then she has a video game-fueled breakdown after being let down, and isn’t given much in between.

We’re meant to better understand the plight of this generation right now, and chuckle at the ridiculousness of both their coddled upbringings and inability to handle the brutality of the modern, corporate workplace. There’s never really a clear through-line here, making for the kind of cinematic mess that’s better to ignore.

Get a Job is now in limited release and available on VOD.