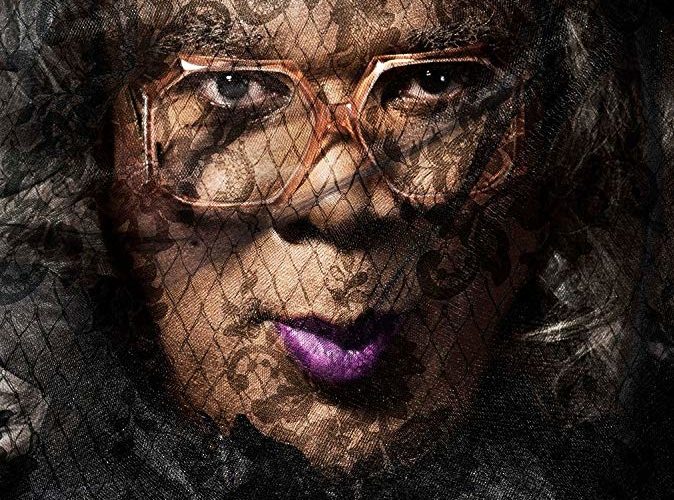 Review: ‘A Madea Family Funeral’ is a Tragic Final Affair for a Beloved Icon

I must open this review by simply stating the obvious that some critics might be overlooking: we may not be the audience for Tyler Perry’s A Madea Family Funeral. I know this because I saw the theater on a Saturday night in a multiplex and a good time was had by many. I’ve been a follower of Perry’s since 2005’s Diary of a Mad Black Woman, the first appearance by Madea in a theatrical release, and I truly believe the ex-stripper peaked around 2009’s Madea Goes To Jail, a work that highlights the racial injustice around mandatory minimum sentences.

In the latest outing, there is one scene that speaks to a very contemporary issue–police use of excessive force–that’s played rather disturbingly for laughs as an aggressive white cop with presumably extensive training expects Tyler Perry’s straight-laced and mild attorney Brian Simmons to follow his every command perfectly or get his head blown off. This scene is the most uncomfortable thing you’re bound to see in your neighborhood multiplex this week, and I’m counting Neil Jordan’s Greta.

The Madea cinematic universe never seems to run out of characters that she drops in and checks in on from time to time, from the puritanical Brian (a regular from Madea Goes to Jail and Boo: A Madea Halloween) to Cassi Davis and Patricia Lovely as members of Madea’s entourage, along with Joe and new character Heathrow (a Vietnam vet with amputated legs, in a mildly offensive portrait), both also played by Perry. It is said this picture may be Madea’s swan song, and it’s not surprising Perry’s has done virtually everything else with his signature character except launch her into space, a place even The Muppets have gone.

Tyler Perry has a specific formula he follows to a T and when it works, it is intoxicating. I remain in awe of Why Did I Get Married Too and its rapid swerving of tones, taking the kinds of chances that some of Mike Leigh’s best work does. Arriving from theater and making a successful career in film, Perry knows how to rouse an audience. As entertaining as A Madea Family Funeral is in passages it feels like a retread of his previous works. As a filmmaker, Perry has evolved very little, reverting back to what’s worked for him in the past. Madea, in her blunt honesty, feels at this point like an underused resource. A force of destruction and a symbol of no BS tough love, she should go on grand adventures or run for Congress. She’s earned it.

A Madea Family Funeral is now in wide release.