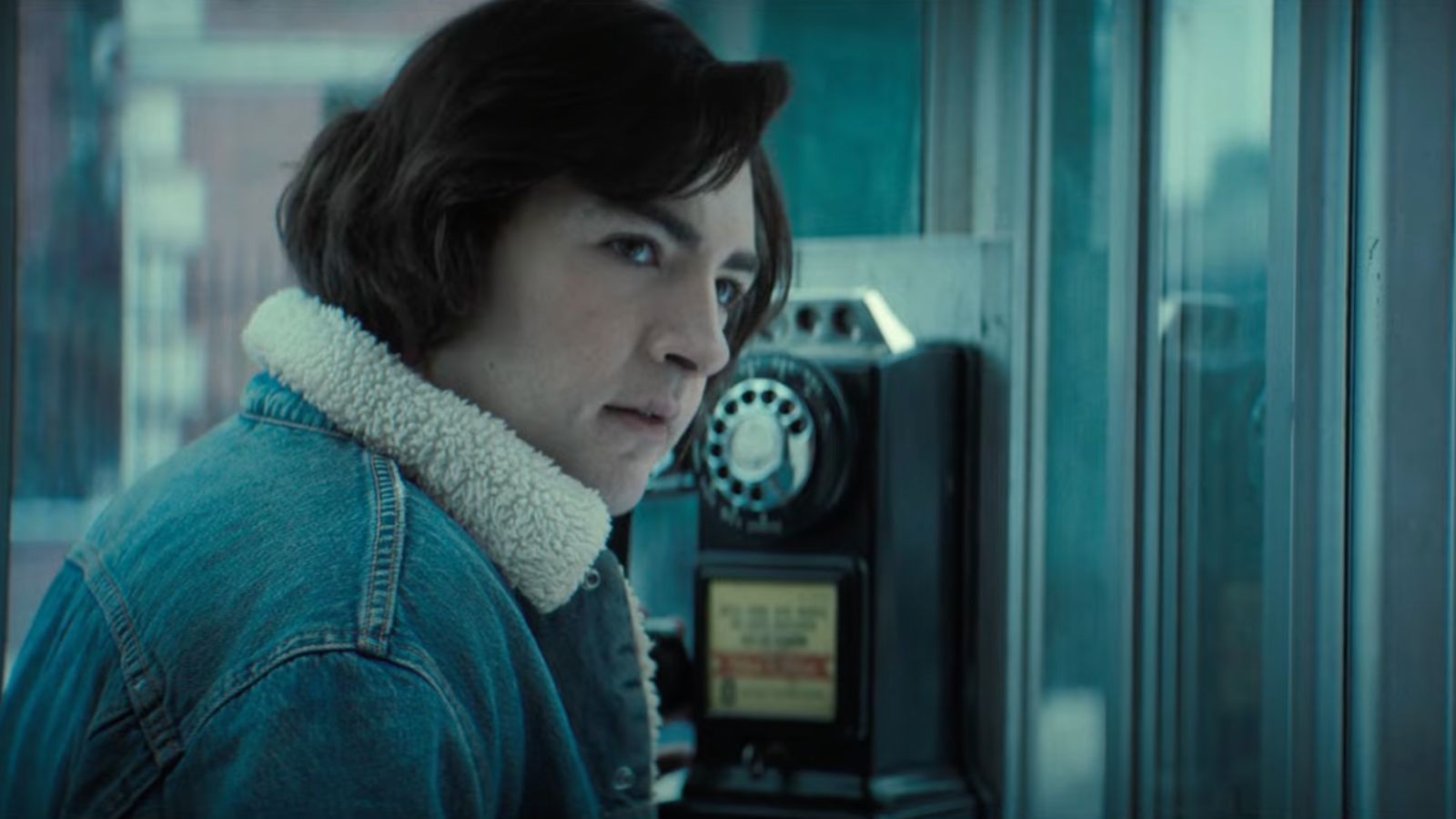 Among the fall’s more enticing studio options is The Many Saints of Newark, a long-anticipated, long-delayed Sopranos prequel-of-sorts—to hear co-writer David Chase tell it, something that grew from desire to explore the Newark riots of 1967 and its surrounding cultural fault lines. Less a gabagool fest, more (from talking to one or two who’ve seen this whole thing) in the show’s brooding conversational style. Either way, it ended up here and nothing’s yet dissuaded us from that choice.

Ahead of its October 1 release comes a first trailer giving mild sense of Newark‘s focus, though early word that Alessandro Nivola’s Dickie Moltisanti (that’s Chris’ father to you and me) would be front-and-center is decidedly not played here—behold the selling of Tony Soprano, Rising Criminal. But whatever with that, or really anything else. Living in a culture where The Sopranos, perhaps the key American text of the last 25 years, is so often reduced to catchphrases and YouTube supercuts, letting marketing talk is a forest-for-the-trees scenario; let’s let the whole picture speak for itself when time comes. So far, though, no reason to fear, and credit for recalling one of the show’s funnier music cues.

For more, listen to our conversation with Nivola on The B-Side: