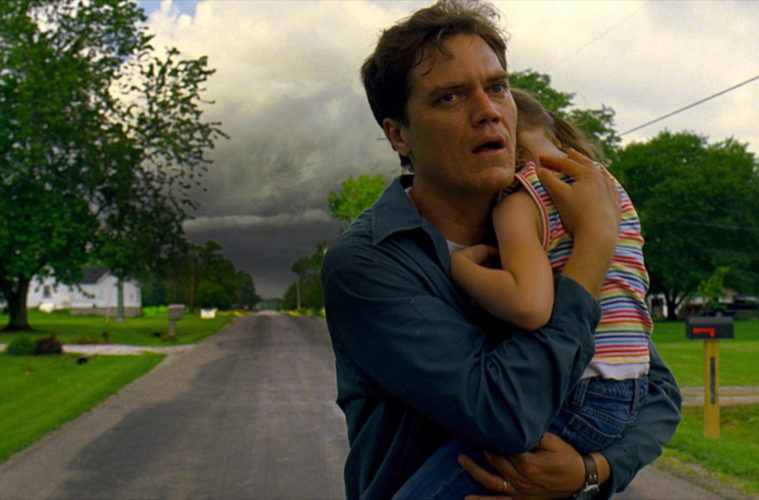 Operating within the all-too-real world of our obsession with the famous and achieving that fame for ourselves, Matteo Garrone’s film studies the tragic downfall of one such obsessive. Set in Naples, Garrone offers up the same raw visual style he gave us with Gomorrah, meshed with a Fellini-like narrative and more than a few moments as fantastical as the thoughts in our sad hero’s head. Premiering back at Cannes Film Festival 2012, the film finally hits Blu-ray today. – Dan M.

The latest entry into The Criterion Collection is this 1966 black-and-white from John Frankenheimer. While we weren’t provided with a review copy, we’re looking forward to checking out the Blu-ray upgrade, coming from a new, restored 4K digital film transfer. Following Rock Hudson as a middle-aged man who is granted a new life through mysterious, dangerous ways, features commentary from the director, as well as an interview, along with excerpts from a 1965 television program featuring behind-the-scenes footage and much more. – Jordan R.

With his adaptation of Michel Faber’s novel Under the Skin set to screen in Venice and Toronto later this year, now is as good a time as any to familiarize yourself with (or simply revisit) the films of Jonathan Glazer. In terms of time commitment, this is hardly a tall order: though Glazer worked prolifically as a director of short films, music videos, and commercials during the 1990s, he’s only directed two feature-length films to date, beginning with Sexy Beast in 2000. (In the many years since, he’s only completed one other feature: 2004’s stunning, still-underrated Birth, which is in dire need of its own Blu-ray release.) Though it made headlines at the time for Ben Kingsley’s attention-grabbing, Oscar-nominated performance as the ruthless gangster Don Logan, the acclaimed Sexy Beast is only just now receiving Blu-ray treatment in the form of a 3,000-copy, limited-edition release from Twilight Time. (Brian De Palma’s Body Double was released on the same platform this week, and it’s already sold-out, so act fast.) Though I don’t consider myself among Sexy Beast’s most ardent fans, it deserves commendation for being such a vicious, odd, and unusual one-last-job picture: in both its narrative and visceral construction, the movie rarely makes time for standard crime-genre thrills, and therefore comes to adopt a rhythm that betrays Glazer’s uniqueness as a director. Here’s hoping he’ll bring similarly surprising textures to the science-fiction foundation of Under the Skin. – Danny K.

Not only a Best Picture winner, but among lists such as AFI’s best films and more, it’s surprising that it’s taken this long for WB’s celebrated 1953 western to arrive on Blu-ray. But as George Stevens‘ film celebrates its 60th anniversary this year, the studio has finally given it the treatment. While the only special features to speak of are a decade old, notably commentary from George Stevens, Jr. and associate producer Ivan Moffat, this one is likely worth it for Loyal Griggs‘ gorgeous cinematography alone. – Jordan R.

Rent: The Company You Keep, Emperor, What Maisie Knew