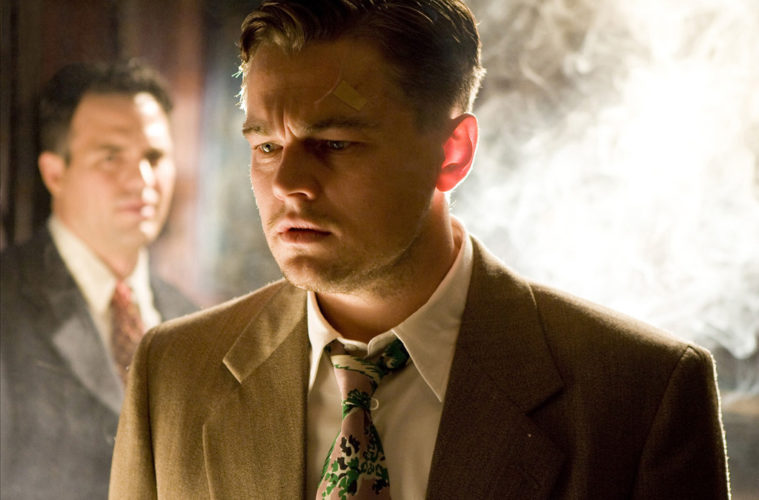 Note: This edition includes both this week and last week, since we took off due to Sundance coverage.

Woody Allen‘s finest drama since Crimes and Misdemeanors was a dark, unsettling character study centered around one of the finest performances the director has ever brought to the screen. Months later, it is easy to forget how frantically unhingedCate Blanchett‘s woman-on-the-verge of a lead actually is; rewatching at home may, if anything, make Blanchett, and the film itself, even stronger. – Chris S.

The Long Day Closes is the most gloriously cinematic expression of the unique sensibility of Terence Davies, widely celebrated as Britain’s greatest living filmmaker. Suffused with both enchantment and melancholy, this autobiographical film takes on the perspective of a quiet, lonely boy growing up in Liverpool in the 1950s. But rather than employ a straightforward narrative, Davies jumps in and out of time, swoops into fantasies and fears, summons memories and dreams. A singular filmic tapestry, The Long Day Closes is an evocative, movie- and music-besotted portrait of the artist as a young man. – Criterion.com

Coming to Blu-ray for the first time ever, Nostalghia is Andrei Tarkovsky‘s brooding late masterpiece, a darkly poetic vision of exile. It was the first of his features to be made outside of Russia, the home to which he would never return. Tarkovsky explained that in Russian the word “nostalghia” conveys “the love for your homeland and the melancholy that arises from being far away.” This debilitating form of homesickness is embodied in the film by Andrei (Oleg Yankovsky, The Mirror), a Russian intellectual doing research in Italy. He becomes obsessed with the Botticelli-like beauty of his translator Eugenia (Domiziana Giordano), as well as with the apocalyptic ramblings of a self-destructive wanderer named Domenico (Erland Josephson, The Sacrifice). – Official Synopsis