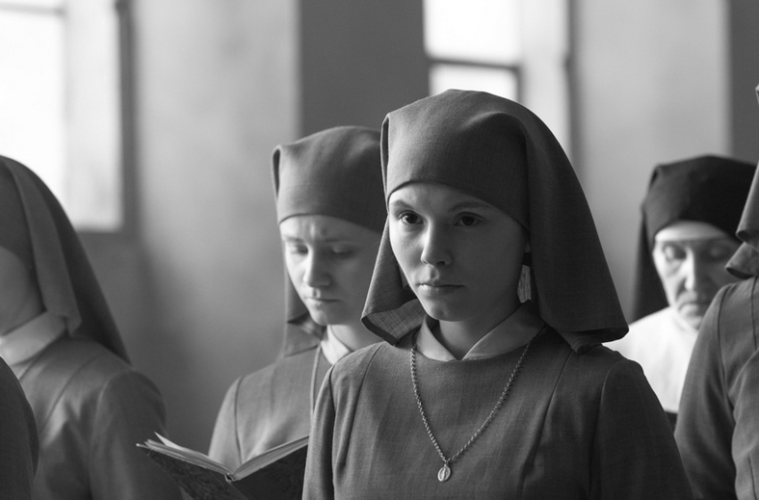 In crafting a series of gripping, mature dramas, the releases from Australia’s Blue-Tongue Films have certainly left a stamp on independent cinema in recent years, with those involved — from Ben Mendelsohn to Joel Edgerton — seeing their careers buoyed. Their latest production, The Rover, comes from David Michôd, and retains certain stylistic sensibilities of his debut, the Shakespearean crime drama Animal Kingdom, while crafting something vastly different. The Rover immediately succeeds in planting one in the downtrodden world it’s created: ten years after an economic collapse and, needless to say, Australia. By keeping the scale small and the minute details abundant, Michôd effectively sells a barren wasteland full of spare, secluded inhabitants. Leaving the rest of the world’s fate to our own imagination, it’s a far more powerful in approach than anything a fabricated news broadcast or prologue could attempt to convey. – Jordan R. (full review)

We Are the Best! (Lukas Moodysson)

The opening title card to Lukas Moodysson’s joyous and vibrant film We Are the Best! reads, “Stockholm 1982” while early scenes consist of idle discussions about taxes and arguments about the laundry. These opening minutes suggest that “Stockholm 1982” is a city populated with older residents entrenched in rigorous domesticity. Bobo (Mira Barkhammar) and Klara (Mira Grosin), our thirteen-year-old heroines, want no part of this world. They sport botched mohawks and hide their femininity behind thick glasses and baggy clothing. Their greatest act of defiance is their affinity for punk music — a trend, they are promptly reminded by their angelic-looking classmate, that’s long been dead. – Zade C.