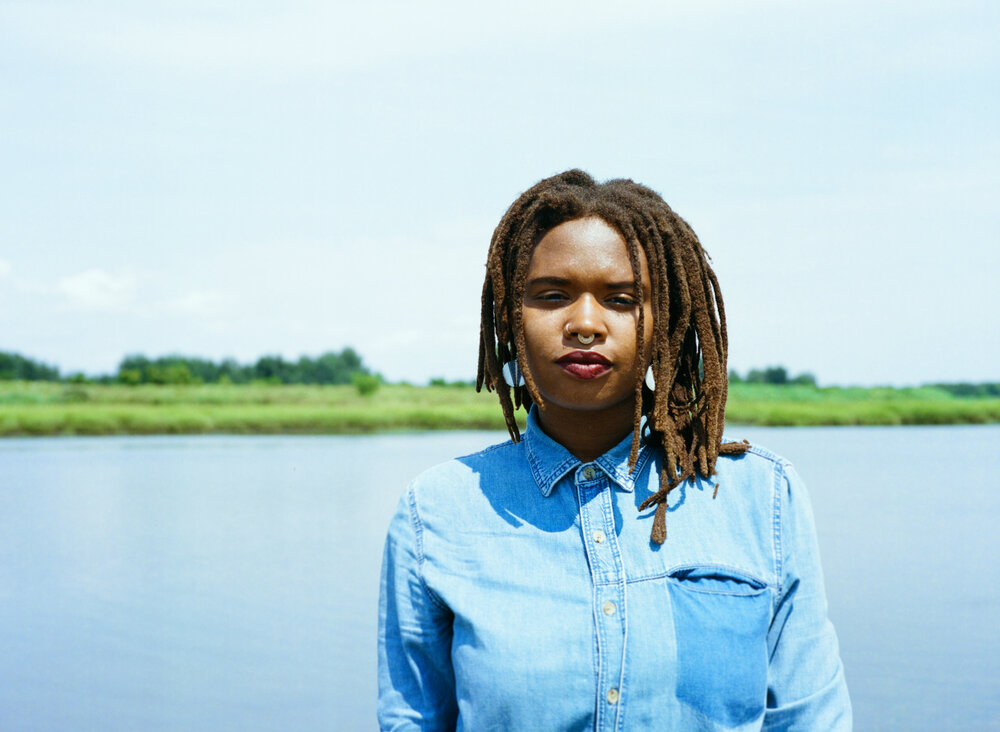 With his many years working at Telluride Film Festival, not to mention the stellar cast and crew of his own features, Barry Jenkins has a clear eye for talent. As he puts the finishing touches on his adaptation of The Underground Railroad for Amazon, he’s now reuniting with A24 to spotlight a new creative voice in the filmmaking world.

Deadline reports that Jenkins’ company Pastel and A24 will produce All Dirt Roads Taste of Salt, the directorial debut of Raven Jackson. The filmmaker, poet, and photographer has been making an impressive string of short films, including Nettles and A Guide to Breathing Underwater, both of which are streaming on The Criterion Channel.

Shot by Jomo Fray (Selah and the Spades), her debut will chronicle decades in the life of a Black woman in rural Tennessee and production is eyed to begin this year. With her script picked by Jenkins for Indie Memphis’ 2019 Black Filmmaker Residency in Screenwriting, it’s exciting to see him shepherd new talent to reach a wider audience, and we’re looking forward to seeing Jackson’s first feature.

As we await more details, preview Jackson’s work below, along with a Criterion interview, and see her photography on her official site.