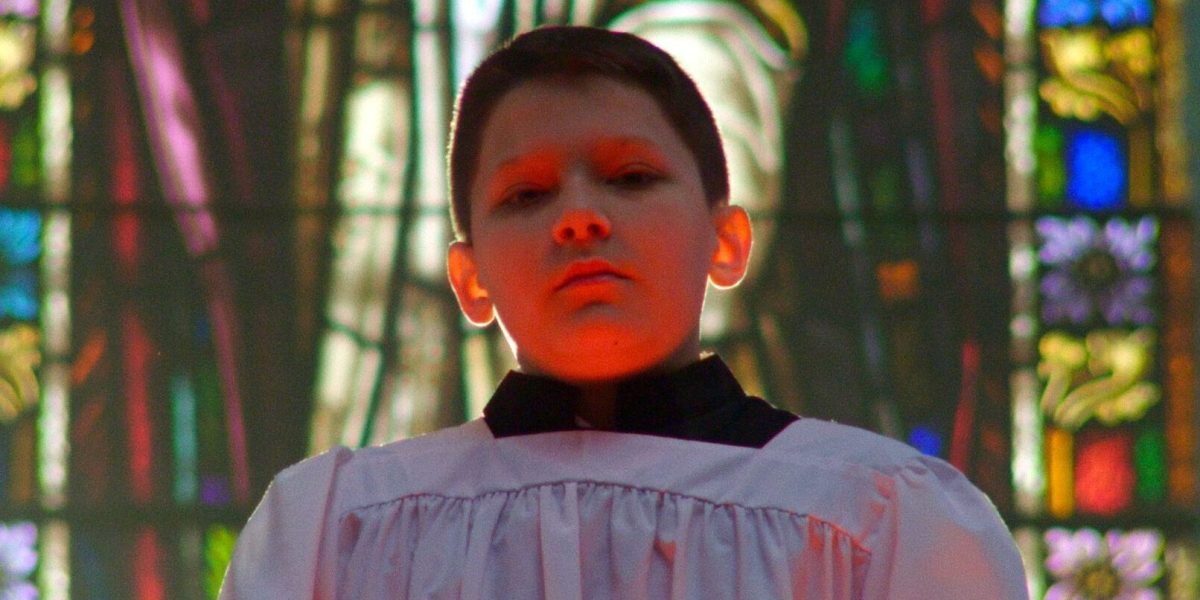 As longtime fans of Robert Greene we’re delighted by the success of Procession, which was acquired by Netflix for an awards push this fall. His latest documentary takes, characteristically, a metatextual approach to a harsh subject: survivors of sexual assault within the Catholic church “direct a drama therapy-inspired experiment designed to collectively work through their trauma.” But where Greene’s earlier films were built upon and stewed in irresolution, Procession is said to be a step towards healing; the thought of anything else is almost too much to bear.

With a big awards campaign getting underway, Netflix have released Procession‘s first trailer. Images are, per Greene’s standard, rather lush, and hints at the narrative-oriented angle are promising. But it’s perhaps best to know little else before entering the film, which arrives in theaters on November 12 and hits Netflix November 19.

Six midwestern men — all survivors of childhood sexual assault at the hands of Catholic priests and clergy — come together to direct a drama therapy-inspired experiment designed to collectively work through their trauma. As part of a radically collaborative filmmaking process, they create fictional scenes based on memories, dreams and experiences, meant to explore the church rituals, culture and hierarchies that enabled silence around their abuse. In the face of a failed legal system, we watch these men reclaim the spaces that allowed their assault, revealing the possibility for catharsis and redemption through a newfound fraternity.