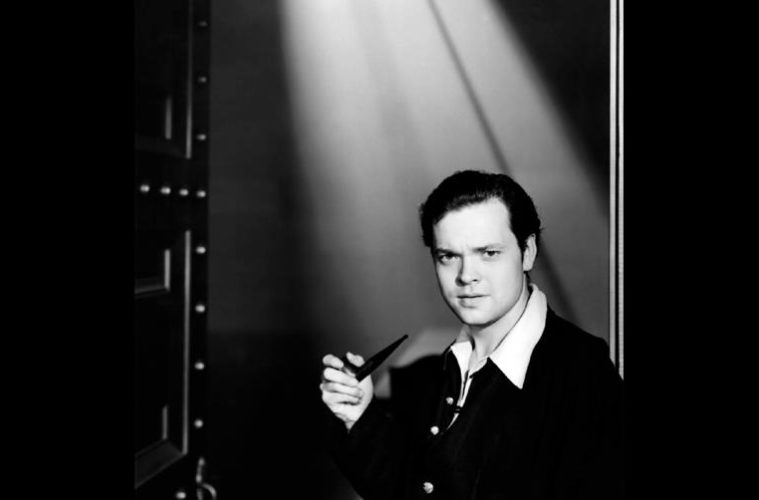 Print of Orson Welles’ Featurette ‘Too Much Johnson’ Discovered In Italy An intolerably large amount of Orson Welles‘ filmography has been kept from public view, be they the subject of legal battles or, worse yet, the victim of physical misplacement and general neglect. One such example was Too Much Johnson, a silent, 40-minute comedy featurette which the budding filmmaker had composed for his Mercury Theatre as a supplement to their stage production of William Gillette‘s 19th-century comedy — not a complete story in and of itself, but prologues to each of the play’s three acts. By some estimates, the man’s “first real experience composing a film to be seen by a paying public,” naturally making its status as a missing picture something of great discomfort.

But what was once lost can, now, be considered found. The New York Times report that a shipping company’s warehouse in Pordenone, Italy has, since the ’70s, been the home of Too Much Johnson, this recently discovered print fortunate enough to have been located in the same city as an organization by the name of Cinemazero; in addition to repertory screenings, the group hold “Le Giornate del Cinema Muto, a gathering of scholars and cinephiles with a special dedication to the shadowy corners of film history.” The National Film Preservation Foundation have since taken part in an effort to stabilize recovered celluloid that will screen at this year’s Pordenone Silent Film Festival, as well as Rochester, New York’s George Eastman House (watch them discuss the restoration below via Criterion Cast), the latter event occurring on October 20.

Lest you think this is reserved for specialty screenings, the National Film Foundation will, once given proper funds, screen Welles‘ work through online distribution sometime before the end of 2013. And, in the blink of an eye, one of this year’s most significant cinematic events has fallen into place.

Below are three stills from Too Much Johnson — one of a chase sequence set in Manhattan, another of Howard L. Smith, and the final featuring Joseph Cotten & Edgar Barrier: Are you looking forward to seeing Welles’ early effort?