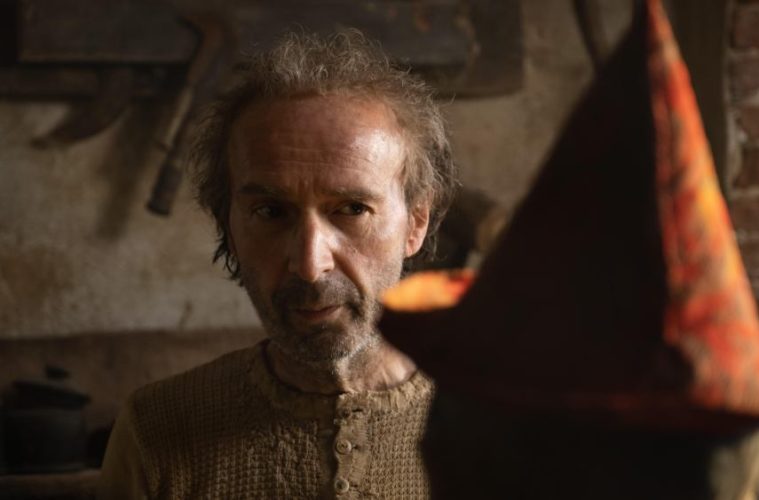 Acclaimed Italian director Matteo Garrone is returning to the type of dark fairy tales that he made memorable in 2015’s Tale of Tales, with his newest film, a take on Pinocchio. Just one of many different iterations being made, including a stop-motion version by Guillermo del Toro and a live-action Disney remake, Garrone’s film looks to be visually and narratively darker than those.

Perhaps best known for his gritty 2008 Mafia film Gomorra, Garrone’s newest film sees Italian actor Roberto Benigni star as Geppetto, an odd twist considering Benigni’s follow up to his Oscar winning Life is Beautiful was his widely panned 2002 version of Pinocchio in which Begini wrote, directed, and starred as the titular character.

With Garrone behind the camera, it looks to be a much different retelling than Benigni’s previous film. While the trailer is Italian, without subtitles, you can get a sense for the type of aesthetic that Garrone is going for: muted colors, a mix of practical effects and CGI.

The film co-stars newcomer Federico Ielapi as Pinocchio. While there hasn’t been a release date announced for the film in the U.S., Pinocchio opens in Italy on Christmas Day. See the trailer below: