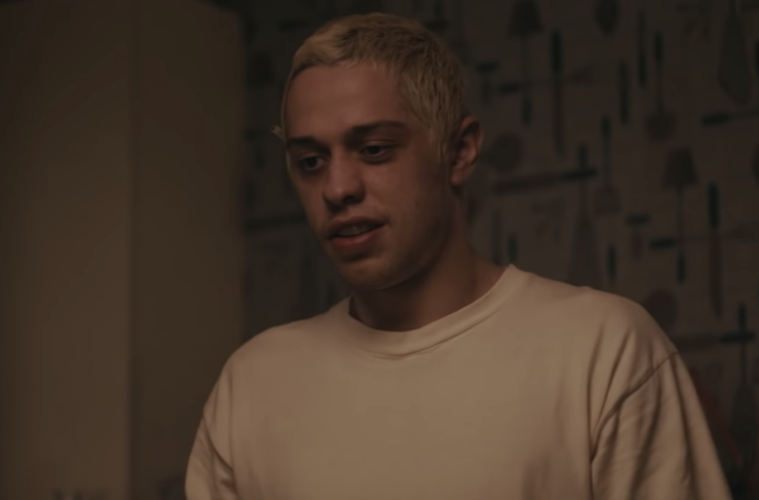 Your mileage will certainly vary on how you receive this news, but get ready for the year of Pete Davidson (or at least the half-year). Before Judd Apatow’s semi-autobiographical The King of Staten Island arrives this June following a SXSW premiere, Davidson’s Netflix special comes to Netflix next week and a new film starring the actor will come to theaters and Hulu next month.

Big Time Adolescence, written and directed by Jason Orley, follows a suburban teenager who becomes fast friends with a rudderless college dropout. Ahead of a March release from Neon and Hulu, the first red band trailer has now landed, along with the poster.

I caught it at its Sundance premiere last year and said in my review, “The film’s comedic pull rests on Davidson’s grimy likability and he more than pulls it off, a major step up after his misguided brief turn in Set It Up. Taking the same steps of many Saturday Night Live members before him, Big Time Adolescence feels like a comfortable next step for the comedian, who is very much playing in his wheelhouse here. With his big smile and a heavy dose of tattoos, Davidson has a winning charm and the film is like watching some ill-advised joy riding turn into an inevitable car crash. “

Big Time Adolescence arrives in theaters on March 13 and Hulu on March 20.