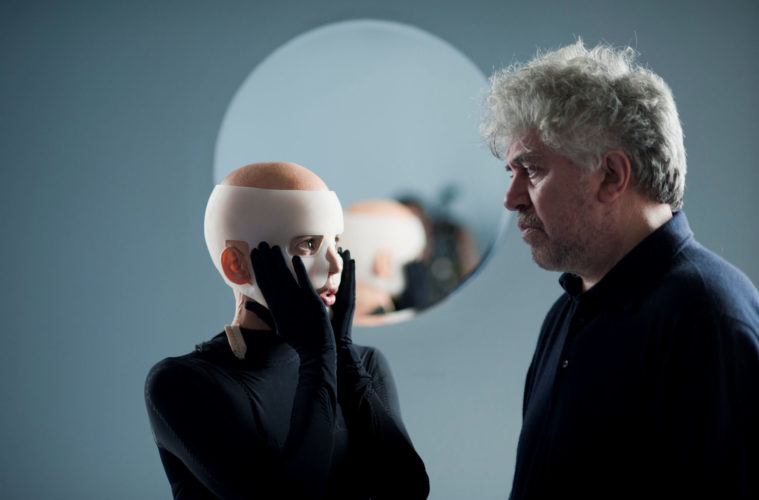 “Cinema has become my life. I don’t mean a parallel world, I mean my life itself. I sometimes have the impression that the daily reality is simply there to provide material for my next film,” Pedro Almodóvar director once said. While we have yet to learn what daily reality the director will next be turning into a film, his most recent project was as one of the driving forces behind the forthcoming, recommended Argentinian Oscar entry Wild Tales. Ahead of its release, we’re taking a look at the films that have formed “life itself” for the director, with a list of his 43 favorite features.

Compiled by Mubi from Time Out Film Guide’s 1995 poll, the 1992 Sight & Sound poll, as well as selections for Nickelodeon in 1994, El Pais in 2010, and AFI Fest in 2012, it’s a fairly comprehensive collection of his preferences. With films towards the top the ones he’s mentioned multiple times (the rest are in a loose order), we can see his admiration for thrillers, particularly of the noir variety, from The Night of the Hunter to Out of the Past to Touch of Evil. There’s also many international directors, including Fellini, Antonioni, Kurosawa, Visconti, and Melville, with room for Spanish titles like The Executioner and a trio from Luis Buñuel.

For those looking to see his influences or simply in need of some great films to watch, look no further than below, and we’ve also included a few extensive discussions with Almodóvar:

How many of Pedro Almodóvar’s favorite films have you seen?