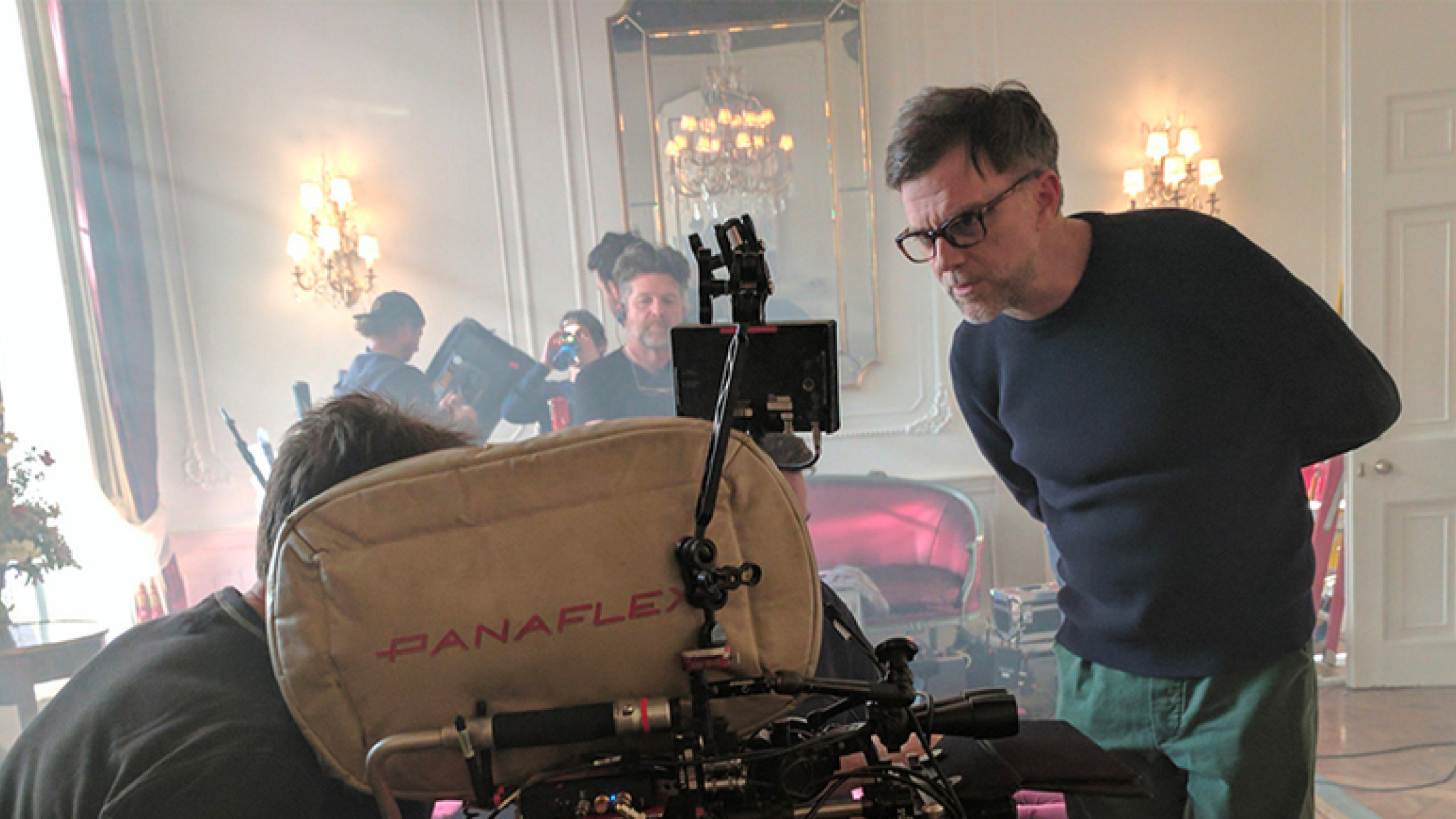 In our current climate, it’s quite an achievement for any film to safely wrap production––and such an update brings even greater excitement when it’s our most-anticipated film in the works. Paul Thomas Anderson, cast, and crew can now have a socially distanced celebration as the $40 million production has wrapped on his 1970s-set film going under the working title Soggy Bottom.

As revealed by Oscar-winning costume designer Mark Bridges (Phantom Thread, Inherent Vice) in a now-deleted Instagram post, production on the film has wrapped after about a three-month shoot. Led by Philip Seymour Hoffman’s son, Cooper Hoffman, as well as Bradley Cooper, Alana Haim, and Benny Safdie, the film shot in and around the San Fernando Valley.

Following the story of a high school student and successful child actor (Hoffman), as well an old-school producer/director (Cooper) and a politician running for office (Safdie), hopefully we’ll see the film surface later next year after post-production concludes.