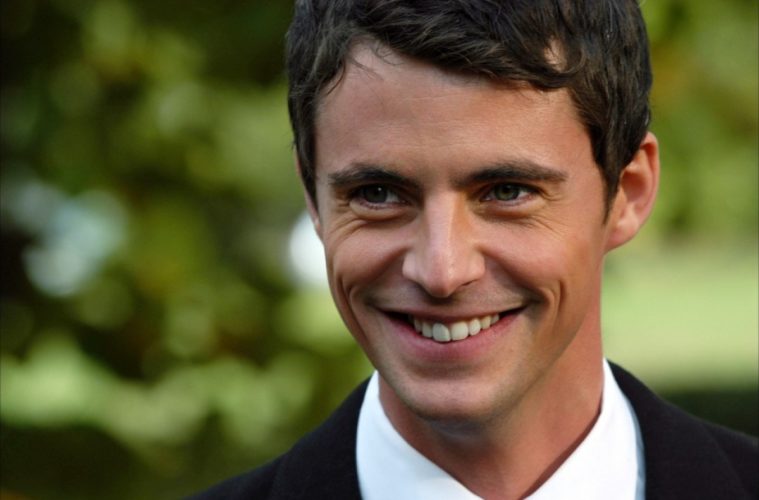 With Battleship not panning out so well this past summer, it’s time to tell a more intimate, alien-less tale of Naval action. Reports are coming in that director Tom Shankland, who is coming off some UK TV shows, as well as the indie horror film The Children, has already lined up a duo to lead his next project.

Moviehole is reporting that Paul Bettany (Margin Call, Priest) and Matthew Goode (Watchmen, Stoker) are looking to join the film titled Destroyer. Following Navy Captain David Hart Dyke, this one is based on his memoir Four Weeks in May: The Loss of HMS Coventry and tells the story of an intense sea battle with Argentina back in May of 1982. Taking place entirely on a ship, this one follows just single ship, amongst forty others on the battle field. Check out the synopsis below via Amazon from Dyke’s memoir:

In March 1982, the guided-missile destroyer HMS Coventry was one of a small squadron of ships on exercise off Gibraltar. By the end of April that year, she was sailing south in the vanguard of the Task Force towards the Falklands. As diplomacy failed, crisis became conflict. By the time the ship left Ascension Island, its company knew war was inevitable – a war in which they would be in the front line. For Coventry, the war began in earnest on 1 May. Her job was to be ‘on picket’ to the north west of the islands. She was to provide early warning of approaching enemy aircraft from the west, and fend off any incoming threat to the highly valuable ships and aircraft behind her. On 25 May, Coventry was attacked by two Argentine Skyhawks, and hit by three bombs. The explosions tore out most of her port side and killed 19 of the crew, leaving many others injured – mostly by burns. Within twenty minutes, she had capsized, and was to sink early the next day. In her final moments, when all those not killed by the explosions had been evacuated from the ship, her Captain, David Hart Dyke, himself badly burned, climbed down her starboard side and into a life-raft. This is his compelling and moving story.

Production looks to kick off next year.

Are you looking forward to this duo taking on Destroyer?