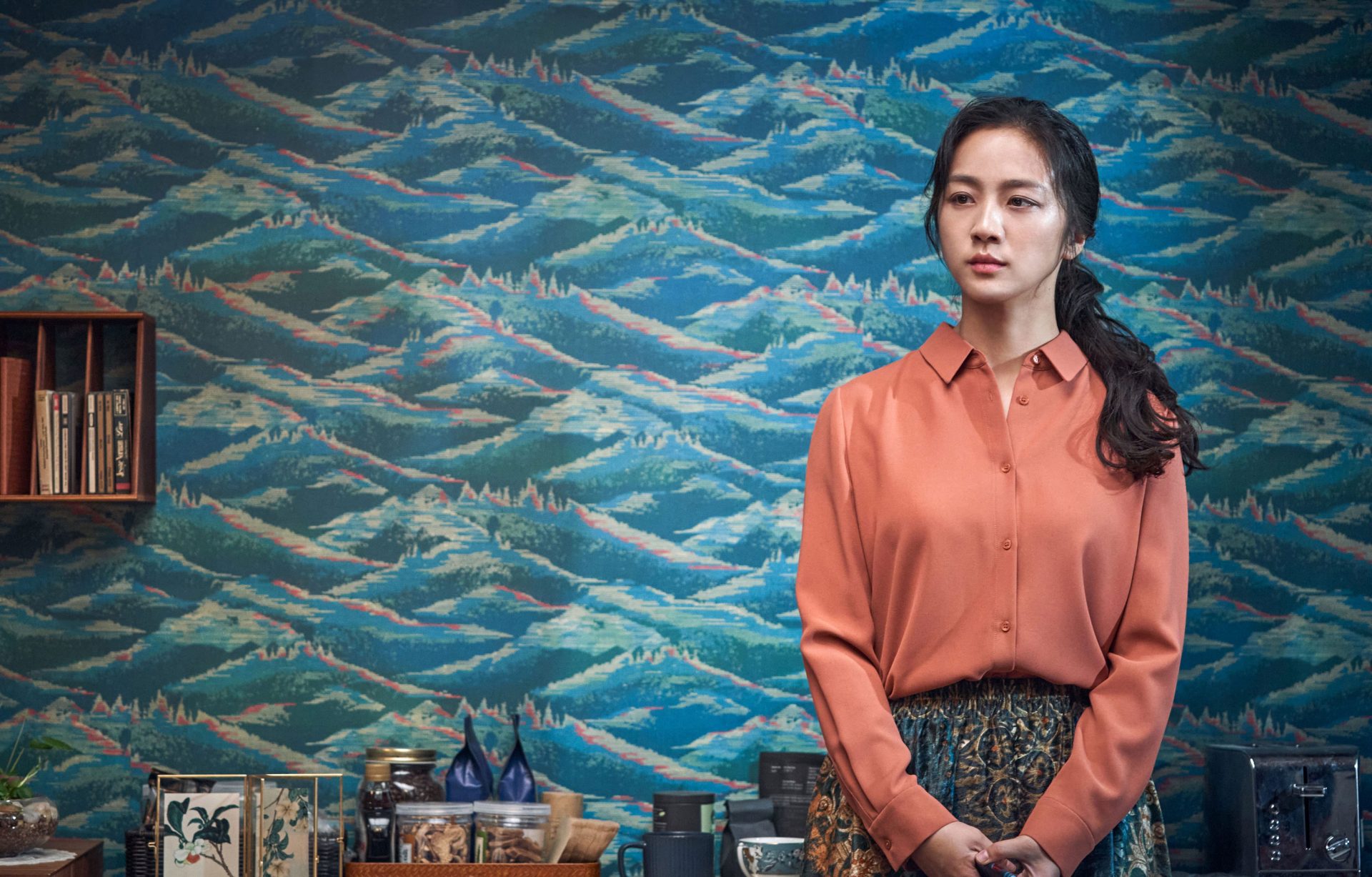 With Cannes Film Festival now wrapped up, next comes the most pressing related update: when we can actually see the films in theaters. Aside from the likes of David Cronenberg and George Miller, it looks like most are waiting until the fall to roll out and now confirmation has come in when MUBI will be releasing Park Chan-wook’s Decision to Leave. The distributor has announced an October 14, 2022 theatrical bow in the U.S. and U.K. for the romantic noir thriller, followed by a late 2022 streaming release on MUBI. As the film rolls out in South Korea at the end of this month, a new international trailer has now arrived.

Luke Hicks said in his Cannes Film Festival review, “Decision to Leave isn’t the kind of movie that benefits from too much plot description. Not for fear of spoilers. If anything it’s a wolf in sheep’s clothing, giving plotless meandering mood films a run for their money in a new genre. It’s a movie that keeps you guessing until you realize you’ve over-guessed. It could make a frustrating experience for some, but take a thematic cue from the dense ocean mist that characterizes Ipo and the futility of guessing sinks in: answers are as plain as they seem.”