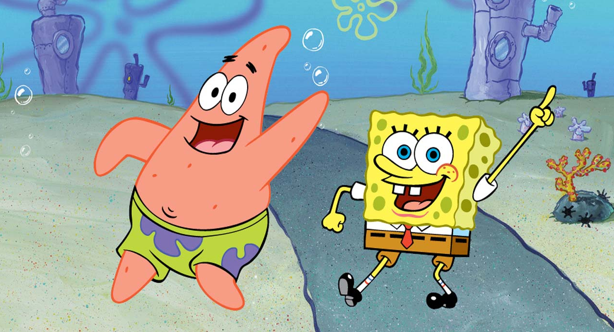 It was inevitable. After the success of Nickelodeon series, The SpongeBob SquarePants Movie arrived in 2004 and now Paramount has announced a follow-up a decade later. THR reports that we’ll see our underwater sea sponge return to theaters in late 2014.

The studio is coming off an Oscar win for their first in-house developed animation, Rango, and they want to rope in this new Spongebob film in an attempt to “start off” a “new animation effort.” Viacom CEO Philippe Dauman’s announced the initiative and even though “Nickelodeon did not have as much of a presence around the world” back in 2004, the SpongeBob feature ended up grossing $140 million worldwide.

While I arrived quite a bit late to get into the SpongeBob mania, I’ve seen its effects seeping into the marketplace and although I personally though it has lessened in popularity, it’s still going strong on TV and has received Emmy nods the last five years. At 320 episodes and 8 seasons, it doesn’t look to not be slowing down anytime soon. While I’m not the demographic for this feature film, if Paramount can inject some of the same magic as found in Rango, I’d be interested. For now, check out the trailer for the first film below.