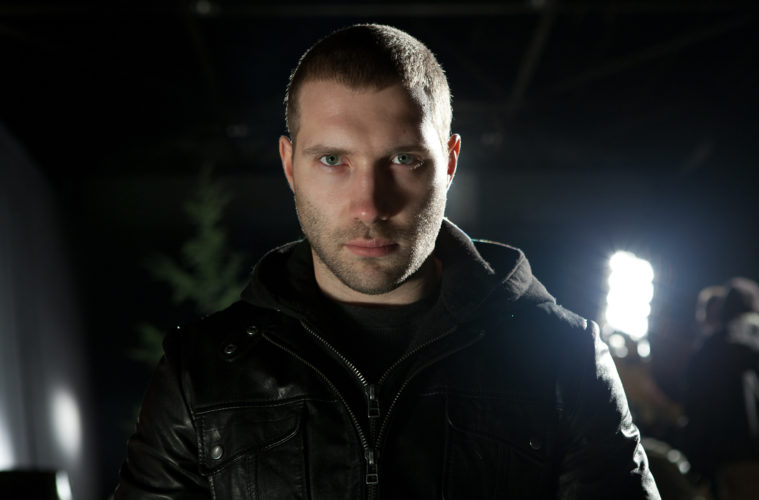 Update: Theo James, Aaron Eckhart, Ray Stevenson and Miles Teller are all boarding the cast as well, according to Deadline. James will be playing the male lead of Four, but the rest of the roles are unknown. Check out the original story below.

In June, publishing mammoth Harper Teen, a subsidiary of Harper/Collins, announced that sales of Veronica Roth’s Divergent had sold over a million copies, tracking in line with sales of the first Twilight installment. Today, more than six million books from the series are in circulation and the buzz surrounding the New York Times bestseller’s big-screen adaptation has been on the rise since the film’s inception. There’s been much speculation on who will portray the  characters in Roth’s novels and today we have some major casting announcements for fans of Divergent. It was recently reported that a pair of stars from the Die Hard franchise will be coming aboard, with Live Free or Die Hard’s Maggie Q and A Good Day to Die Hard‘s Jai Courtney, while Zoe Kravitz (X-Men: First Class), and newcomer Ansel Elgort have all sealed deals to star alongside Kate Winslet (Titanic) and Shailene Woodley (The Descendants) in the upcoming adaptation. Q will play Tori, Kravitz is Christina and Elgort scored the role of Caleb Prior. While Courtney’s character has yet to be confirmed, rumor has it that Percy Romeo Miller aka Romeo, son of rapper and music mogul Master P will also be joining the cast as Uriah. [THR/Deadline]

The other side of the lens carries some serious filmmaking weight. Gladiator producer Douglas Wick and his longtime partner Lucy Fisher hopped aboard to produce for Summit Entertainment, while Snow White and the Huntsman scribe Evan Daugherty adapts the screenplay from Roth’s novel and Limitless director Neil Burger helms the the sci-fi thriller. The story takes place in a futuristic setting where society is classified into factions based on their personalities. When Beatrice Prior (Woodley), the film’s protagonist, discovers she that has been classified as a ‘divergent,’ a group facing a conspiracy of destruction, she sets out to find out why people like her are considered such a threat. Slated for wide release on March 21st, 2014, stay tuned for the last batch of casting for Divergent.

What do you think of the recent casting?