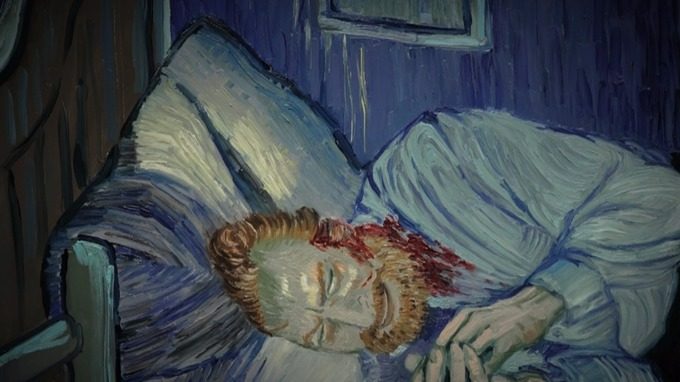 Loving Vincent, a Vincent Van Gogh biopic, caught our eye for telling its story entirely through interviews with those depicted in his art. The ambitious-sounding effort becomes only more amazing when you understand that it required around 100 artists to create more than 56,000 paintings that then formed “the world’s first fully painted film.”

A new trailer, like the first, impresses in visual scale, depth, and pure beauty, and while there exists the possibility that this will have yielded no more than eye candy, it should be some of the sweetest in recent memory. With the likes of Saoirse Ronan, Aidan Turner, and Helen McCrory in its cast and Clint Mansell on scoring duties, though, an extra something will almost surely break through.

Dorota Kobiela and Hugh Welchman have directed the film. Watch the preview below (via Reddit):