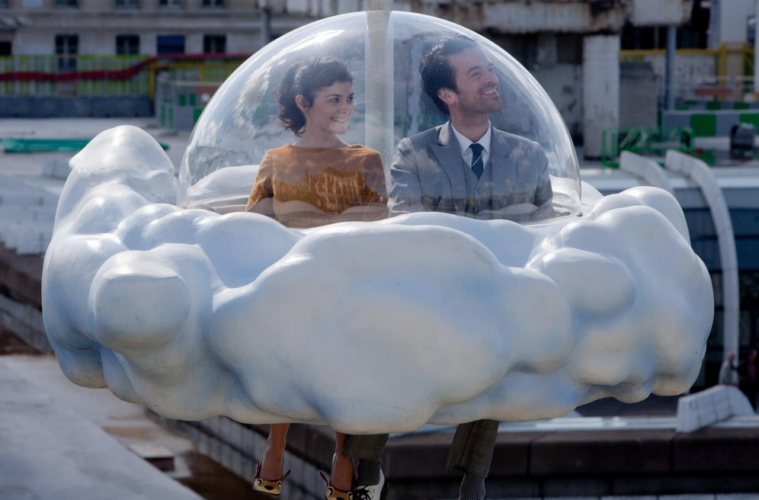 With Harvey Weinstein’s recent efforts — shepherding a revised American cut of Wong Kar-wai’s The Grandmaster, which begins its U.S. release on August 23rd, and then doing a very similar thing for Bong Joon-ho’s Snowpiercer — in the thick of the recent news cycle, the topic of anticipated international titles being reworked for their run in the United States is truly a hot-button issue right now. Unfortunately, a new report now suggests a parallel fate for another overseas title we’ve been looking forward to for months: Michel Gondry’s Mood Indigo.

After debuting in late April in Gondry’s native France, Mood Indigo went on to open the Karlovy Vary Film Festival on June 28, where reviews were encouraging if not universally glowing (at the very least, the movie promises to exist more firmly within the tradition of Gondry’s active formal imagination than his recent The We and the I). However, Vendetta Films, a New Zealand-based distributor, has now announced that, “only a new version of Mood Indigo will be screened and released…in all territories outside of France.”  [Dark Horizons]

For those familiar with Mood Indigo’s source material — Boris Vian’s 1947 novel Froth on the Daydream — it’s clear that the page-to-screen task of screenwriter Luc Bossi was never going to be a seamless one. The specifics of the abridged film version, however, are hugely substantial: the new cut will be a full 36 minutes shorter, and is described as being “a very different film experience” than the original cut. The goal here, apparently, is to craft a version that will require no “previous knowledge” of the Vian novel on the viewer’s part, something that has reportedly been a recurring complaint within the film’s faction of detractors.

Still without a U.S. distributor, this announcement is yet another indication that Mood Indigo’s path from France and Karlovy Vary to the U.S. will not be a smooth one. (The We and the I, after all, took nearly a year to reach domestic theaters after premiering in Cannes, and the extent of the theatrical release was rather negligible.) Any further comment here would be pure speculation, since I (and, I imagine, the vast majority of our readers) haven’t seen the film, but it is certainly disappointing to see another talented director encountering major difficulties in getting his original work seen by American audiences.

What do you think about the recent abundance of abridged cuts for American audiences? Do you find it to be anything but disheartening?