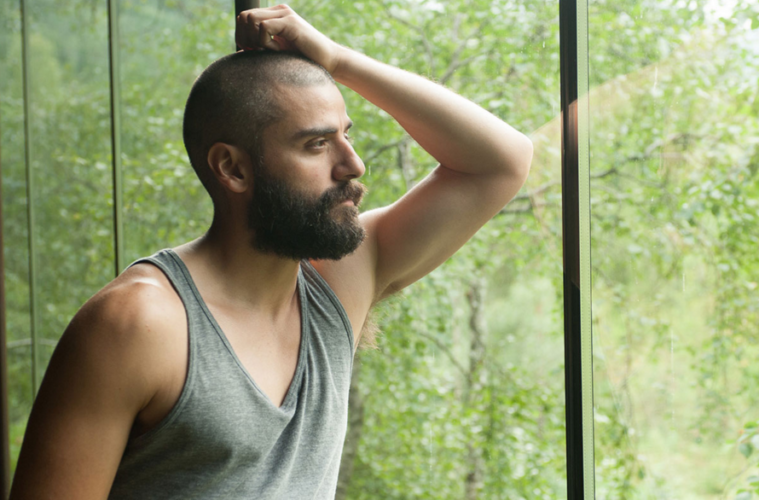 One of last year’s biggest success stories in independent cinema was clearly Alex Garland‘s sci-fi thriller Ex Machina. Not only was it A24’s highest-grossing feature yet (and a surprise Oscar winner), it featured the talents of three rising stars at the top of their game, as well as writer-turned-director who kicked off his career behind the camera in quite a promising fashion. As one might expect, it’s taken no time for him to gather support for his next feature, an adaptation of Jeff VanderMeer‘s novel Annihilation, and it looks like he’ll be reteaming with one of his Ex Machina stars.

Natalie Portman, Gina Rodriguez, Tessa Thompson and Jennifer Jason Leigh are already on board in the four main roles, featuring a group of women who embark on dangerous, secret expedition where the laws of nature don’t apply. The author of the book now updates that Oscar Isaac has joined the ensemble. With the main quartet taking the roles of an anthropologist, a surveyor, a psychologist (Leigh), and a biologist (Portman), the author confirms he’ll play the late husband of the biologist, who is featured in flashback-esque journals.

As we await more details for the film kicking off production shortly in London, check out the Amazon synopsis below, along with a 10-minute video essay exploring the differences between human and machine in Garland’s debut.