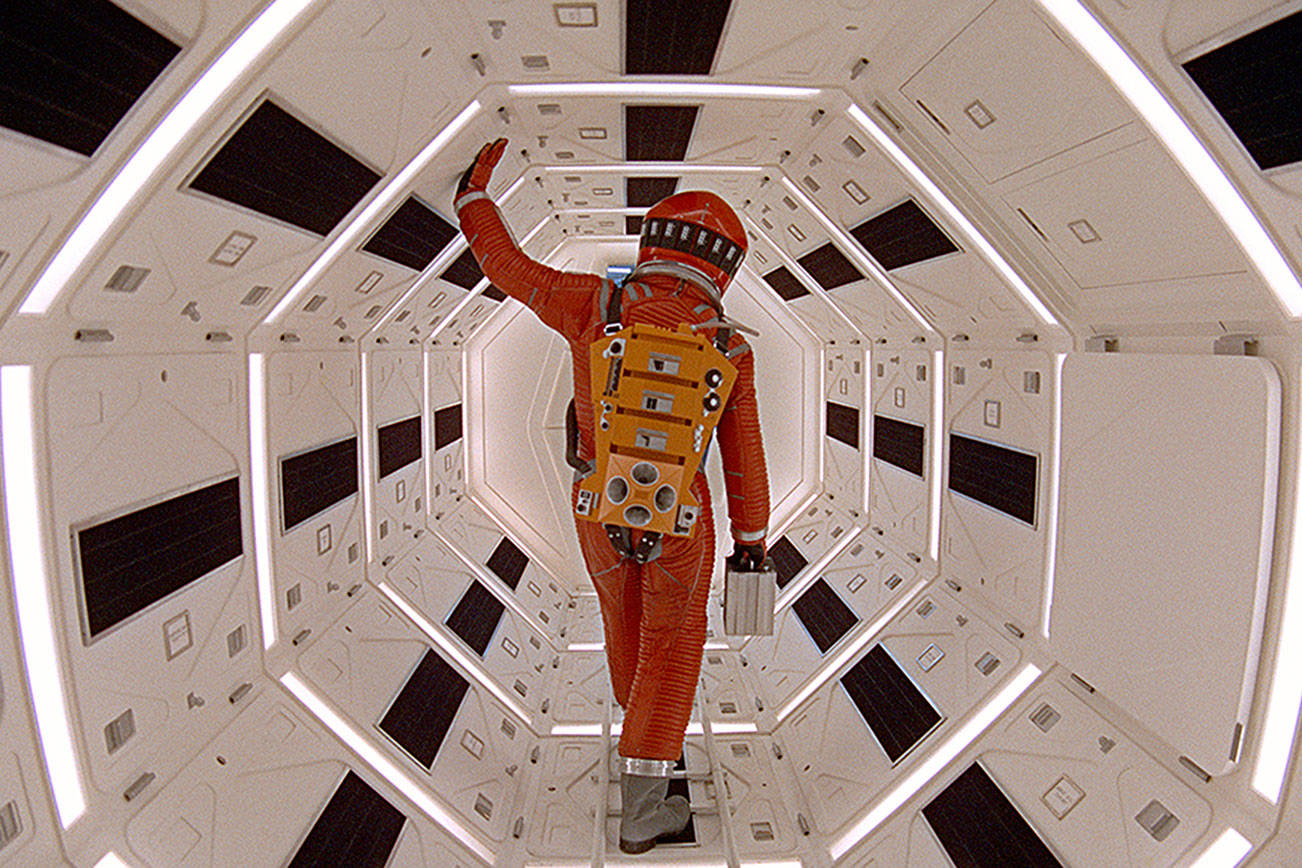 The world of Film Twitter is expanding. One Perfect Shot, the popular Twitter account that doles out cinematic beauty one still at a time, is becoming a TV series at HBO Max. Executive produced by Ava DuVernay along with Lee Metzger and Neil Miller––whose site Film School Rejects acquired One Perfect Shot back in 2016––one may wonder how precisely their feed of stills will translate to a TV series format. Well, the answer is a bit more interesting than your standard documentary approach––and will focus on an entire scene rather than a single image.

Each episode arms one acclaimed director with an arsenal of visual tools to pull back the curtain on their most iconic shots. Using state of the art technology, the directors will literally enter each shot, walking through the scene in 360 moments that allow viewers to join an immersive exploration of moviemaking. Filmmakers will share their obstacles, challenges, lessons and triumphs as they detail how they created their crowning cinematic achievements. Each helmer will also present one shot from an auteur who deeply influenced them, outlining the inspiration that catalyzed their own imagination.

“There is nothing more fascinating than witnessing the passion and creativity of a filmmaker discussing their craft and dissecting how they pulled off that jaw-dropping shot,” said Sarah Aubrey, head of original content, HBO Max. “Narrated by the illustrious Ava Duvernay, this series is sure to ignite and inspire film and television enthusiasts at every level.”

“Ava’s concept for “One Perfect Shot” and ARRAY’s attachment to any project intensifies the production value and story quality,” said Mike Darnell, President, Warner Bros. Unscripted & Alternative Television. “As one of today’s most respected filmmakers, Ava is the perfect voice to narrate the journey through the immersive new technology created to showcase the most beloved films of all time,” added Brooke Karzen, Executive Vice President and Head of Warner Horizon Unscripted Television.

“I’ve long wanted to create a series about the art of directing. To chronicle the craft of great filmmakers is a dream come true for me and all of us at ARRAY Filmworks. We’re thrilled that our partners at Warner Horizon Unscripted Television embraced this idea and look forward to fully geeking out over movies with our friends at HBO Max,” said DuVernay.

One Perfect Shot, the series, will premiere in 2021.