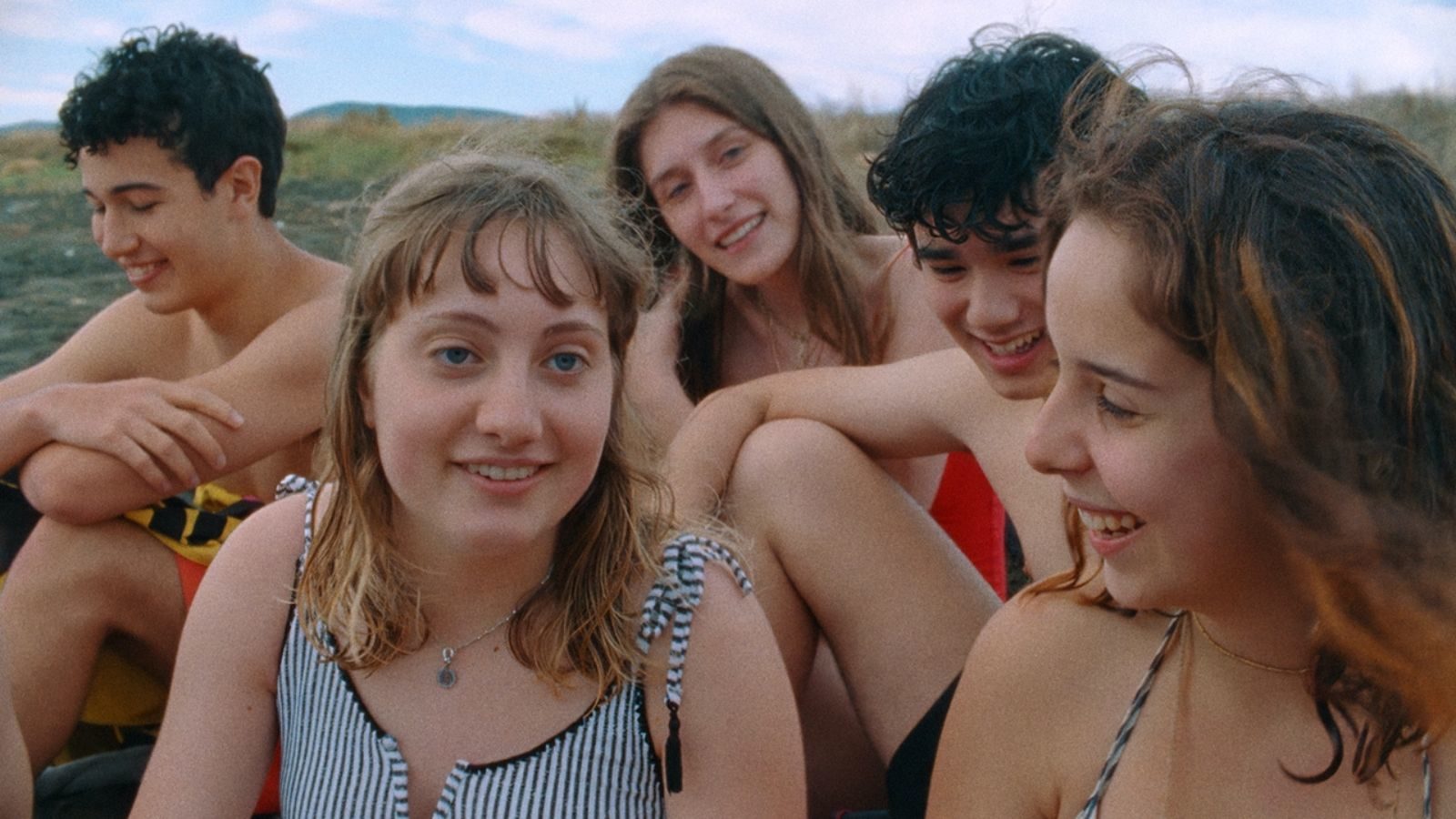 Teenagers think about the future without hesitation. They worry about what jobs they’ll get, where they’ll go to school, who they will marry, who they might sleep with, and how they will make the money needed to live a comfortable life. In Futura, the documentary from Pietro Marcello (Martin Eden), Francesco Munzi (Black Souls), and Alice Rohrwacher (Happy as Lazzaro), those worries become talking points, a central thesis of Italian teens without a filter. These three established directors cannot move past the general shrug of teenagehood, though, making a film that remains interesting only for its initial stretch, so long as the teens stay provocative.

Featuring interviews from 10-somethings throughout Italy with ranging socioeconomic statuses, Futura often feels one-note, a reminder that teens today are still talking about the same things as teens from 10 years ago, from 30 years ago, and so forth. They’re worried about the future, as we all are. At age 16, everything lacks certainty. And so the film lacks any sort of prescience, existing in the cyclical nature of maturity, unable to make observations or create additional dialogue about the pangs of growing up.

It never ceases to look beautiful, shot on 16mm as the directors galavant around an already-gorgeous country. It finds moments of serenity and simplicity in each town. A sense of commonality courses through every subject, every question, every backdrop. It could be placed in any time period throughout the last 100 years. Though there’s interest in this clear repetition of ideals and frustrations and anxieties, it lacks progression and energy. Futura fails to capture the vibrancy of being a teenager, the excitement about first kisses and first paychecks, the optimism about future possibilities.

This might be the directors’ point, showing the dire constraints shackled to our youth. For the audience, it lacks a certain motion and purpose, a refrain that never ends even if the kids are truly all right. Each successive message these teens hope to convey gets repeated over and over again, a reminder that others have said those same things in the past and others will certainly say them in the future.

More should be expected from these three directors, two of whom (Marcello and Rohrwacher) made critically acclaimed indie favorites over the last five years. One wishes there was more imagination, more creativity, more insight into the highs and lows of young adulthood, which they’ve explored in their fiction films. Instead, Futura rarely deviates from a predetermined path, unwilling to ever show teenagers in states of unbeing, focused more on certainty than uncertainty. All interviews are done in the same way, a uniform center-of-frame chat with questions about their future, their happiness, and their dreams.

Being a teenager can be brutal. It’s filled with unknowns and little answers, feelings that the world has predetermined a path for you with most decisions out of one’s control. Subjects take up the frame for a few minutes only to be forgotten, blending into the near-endless train of faces saying versions of the same thing. Futura lives in the past and the present, not the future––attempting to say much more about what has made these people this way, not what they will do about it. For all of the talk about the future, this documentary has nothing insightful to say about it. Still, Futura opts for a tempered optimism, constructing a present and a future that will be determined by these teens, messy as they are. That’s a fine thought, albeit not a compelling one.

Futura screened at the New York Film Festival and will be released in the U.S. by Grasshopper Film.