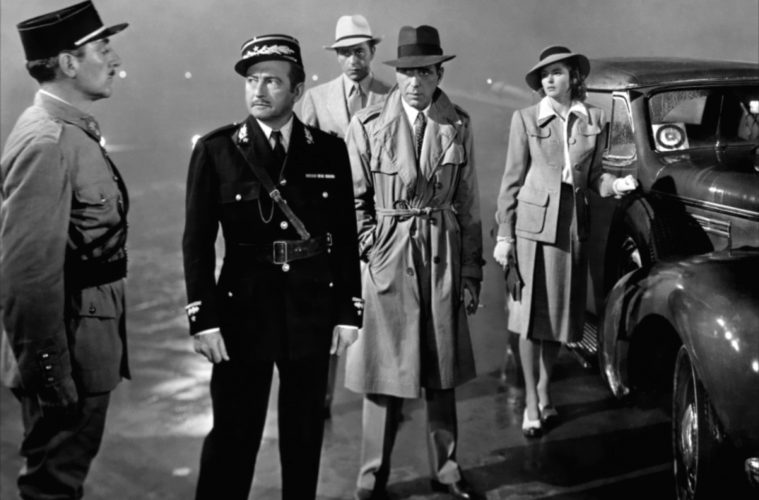 The great Hal Hartley retrospective has been extended.

Clueless screens early, while The Lady from Shanghai shows late.

“Dreamed Paths,” a survey of Angela Schanelec has begun. Read our interview with the filmmaker here.

“See It Big! Outer Space” begins with Solaris, while Contact screens this Saturday and 2001 continues playing alongside the museum’s incredible new exhibit.

“Theater of Operations” looks at the Gulf War on the big screen.