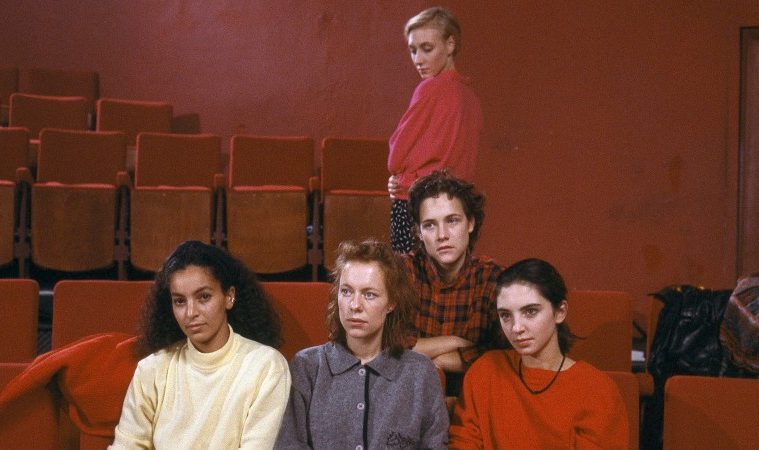 Films by Martel, Denis, Akerman, Todd Haynes, and more screen in “The Female Gaze,” a retrospective of female cinematographers. Read our piece on it here.

The films of actor and director Gérard Blain is underway, with films by Hawks and Chabrol in the mix.

The restoration of Wanda continues alongside the Prairie Trilogy and a print of McCabe & Mrs. Miller.

The series on Fernando Birri, “the father of the New Latin American Cinema,” ends with Sunday’s showing of Org — 26,000 cuts and 700 audio tracks over three hours.

The seminal, inimitable Akira screens on Saturday as part of “Animation Block Party.”

The Hammer Horror retrospective has returned, this time with a look at “The Decadent Years.”

The latest 70mm series is underway, starting with a weekend of the new 2001 print.

The Harder They Come and a print of House of 1,000 Corpses play at midnight, while The Firm and Do the Right Thing screen before noon.