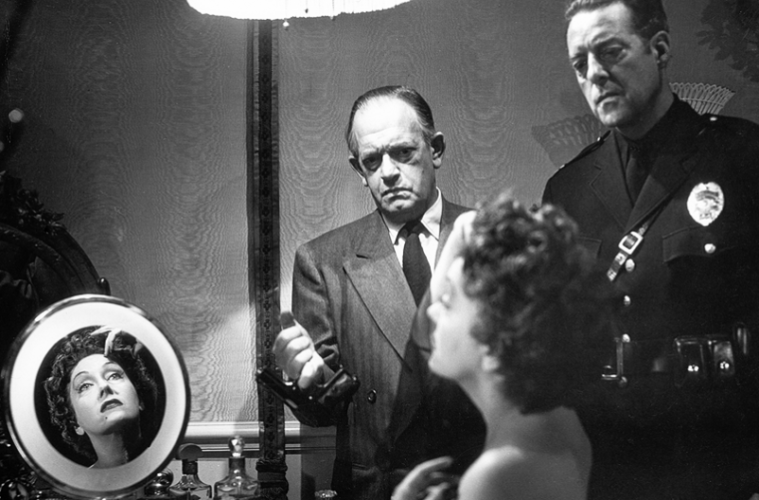 Thanks to “Lonely Places: Film Noir and the American Landscape,” you can see Tomorrow Is Another Day and Frank Borzage‘s Moonrise this Saturday.

Bellocchio, Moretti, Garrone, and others play in “Italian Film, 21st-Century Style: A Tribute to Rai Cinema.” Italian cinema of yesteryear can be explored with a series on director Antonio Pietrangeli.

Shorts from Keaton and Griffith will play on Saturday.

A program of classic Disney cartoon shorts plays on Sunday.

A ten-year-anniversary screening of The Death of Mr. Lăzărescu will be held on Sunday.

The Room and Vertigo both play at midnight and not, sadly, back-to-back.

Black Christmas will play at midnight on Friday and Saturday under “Nitehawk Saves Xmas.”

Die Hard is sold-out, but extra tickets may become available for its noon-time showings.