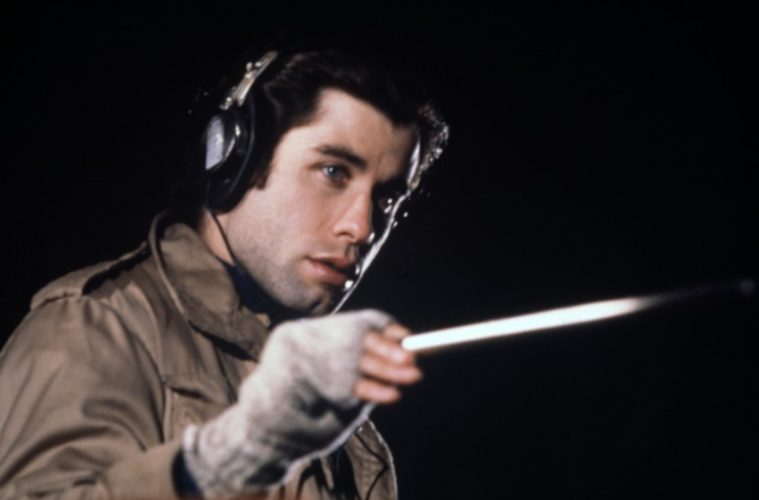 The J. Hoberman-curated “Make My Day: American Movies in the Age of Reagan” kicks off with Blow Out, Back to the Future, The King of Comedy and more.

Funny Face screens for free at the Josie Robertson Plaza.

The Vincente Minnelli retrospective has its final weekend.

The Harder They Come has been restored.

Paprika and Pierrot Le Fou screen, while *Batteries Not Included screens in the morning.

The decades-spanning duology of Streetwise and Tiny: The Life of Erin Blackwell has screenings.

Subbed and dubbed versions of Spirited Away can be seen.

“Essential Cinema” has a mini-Dovzhenko retrospective running, as well as a Maya Deren program on Friday.

The Harder They Come has screenings.