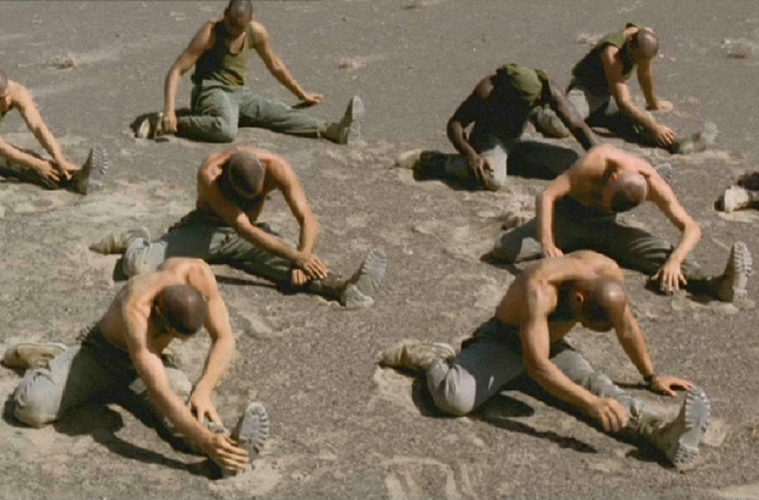 Miracle Mile and The Spirit of the Beehive also screen.

One of the greatest filmmakers, comedy or otherwise, is put center stage in “The Lubitsch Touch.”

The films Agnès Varda made in California are being highlighted in a new retrospective.

Some of the greatest blockbusters screen in “See It Big! Spielberg Summer,” while the final entry in the Caan Film Festival, The Gambler, plays this Sunday.

The films of Frank and Eleanor Perry screen, as does the restoration of Merchant-Ivory’s Maurice.

Brazil and Blonde Death have late showings, while Face/Off (on 35mm) and Bridesmaids screen before noon.