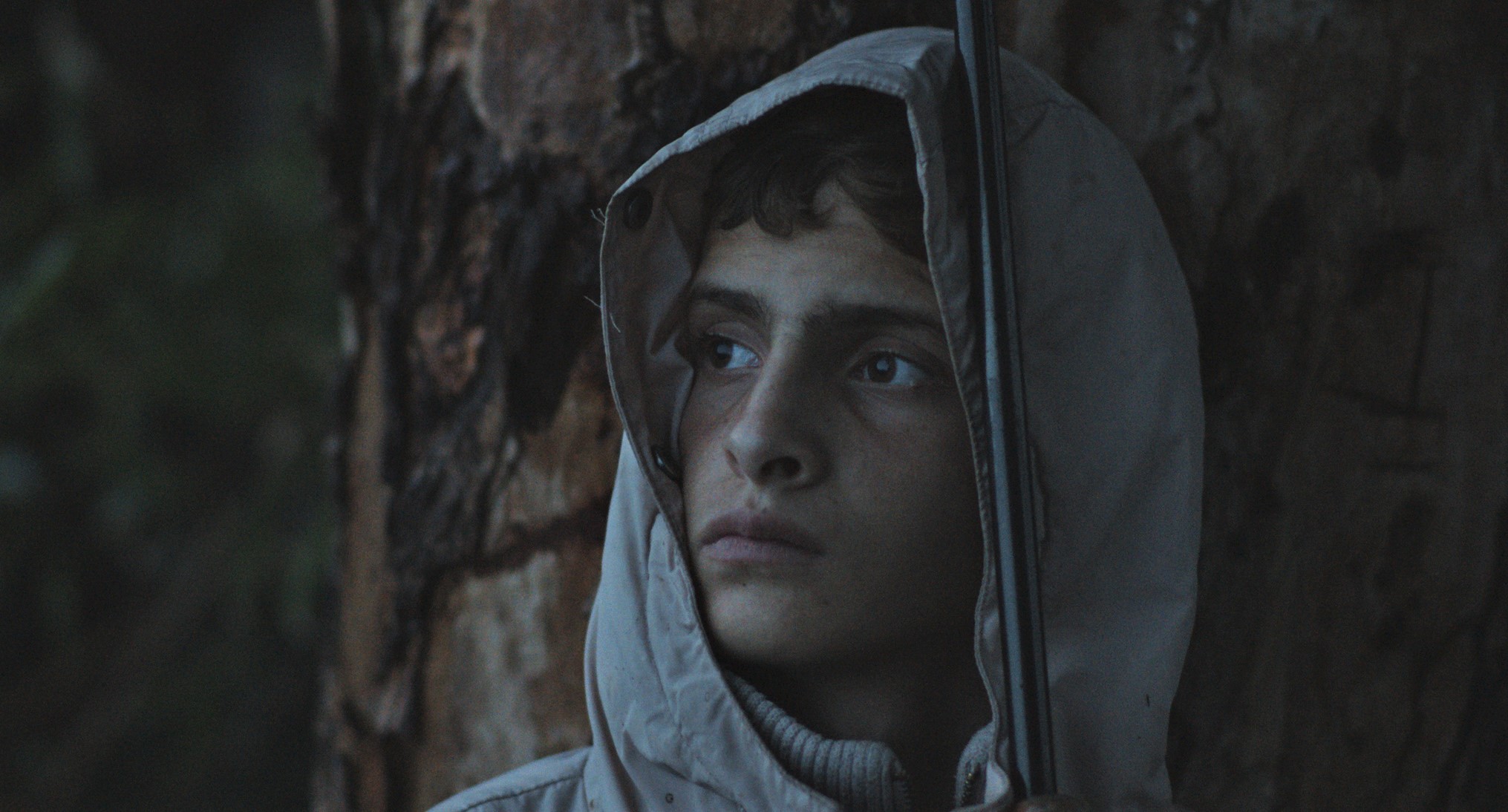 After exploring the migrant crisis with his Oscar-nominated, Golden Bear-winning Fire at Sea, Italian filmmaker Gianfranco Rosi is returning this fall with his next documentary, Notturno. A selection at Telluride, Venice, TIFF, and NYFF (a rare feat only matched by Nomadland this year), the film was captured over three years exploring the fraught borders of Iraq, Kurdistan, Syria, and Lebanon.

Ahead of its official world premiere at Venice Film Festival, as Telluride was canceled, the first trailer has now arrived hailing from Italy, where it’ll arrive in theaters on September 9. Featuring a handful of striking compositions, it looks like an immersive look into locales and perspectives often overlooked by a news media only seeking sensationalized headlines.

Check out the trailer and poster below with a hat tip to Cinemaldito.

Notturno will play at Venice, TIFF, and NYFF.