Venice Review: Notturno is a Visually Extraordinary Study of the Middle East After the Fall of ISIS 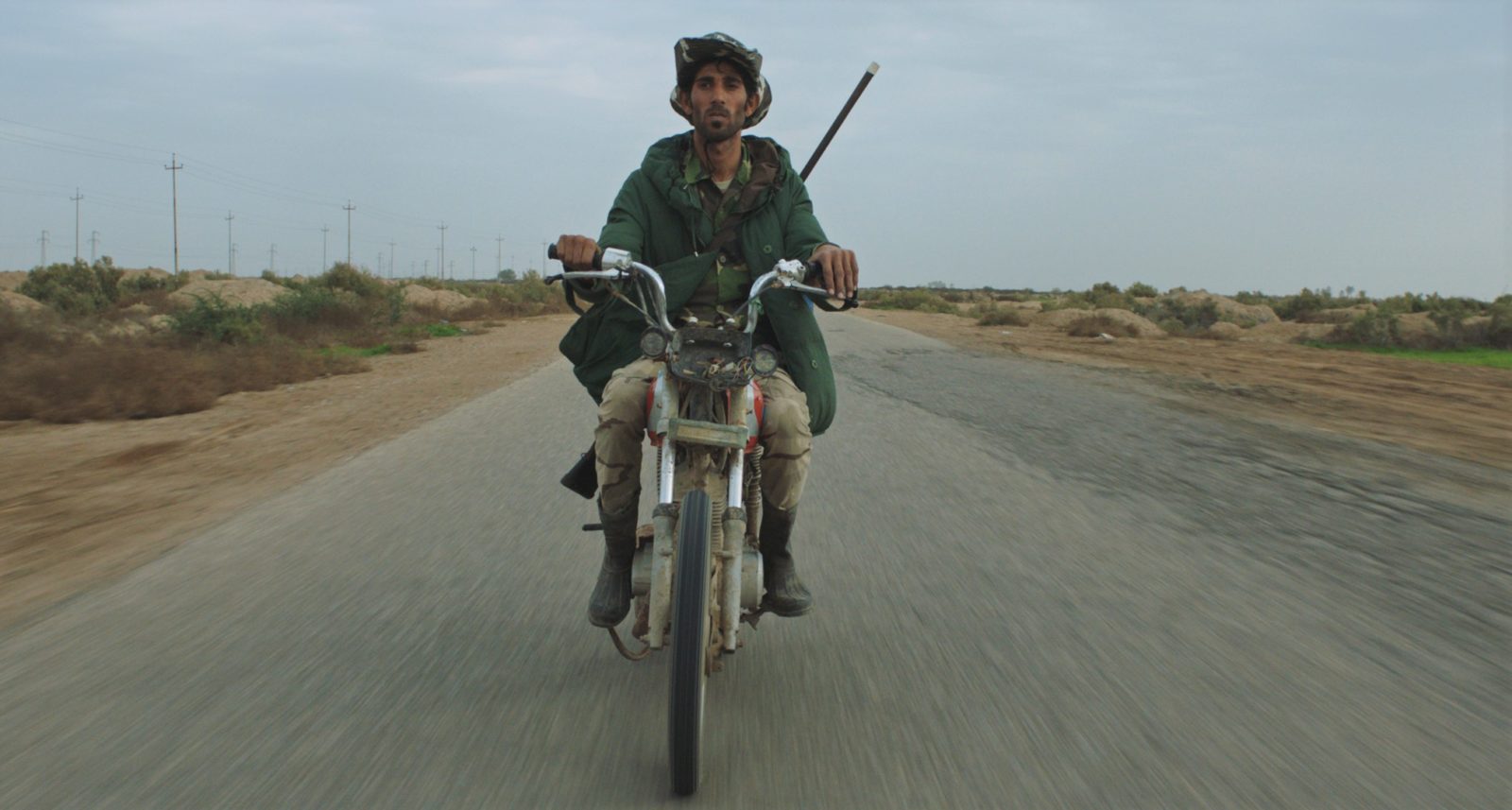 The reaction to Notturno is going to be as interesting to observe as the work itself, and it begs to be further contextualized by experts on the Syrian Civil War and ISIS. The stellar documentary further confirms Gianfranco Rosi’s mastery of his chosen form: concise narratives of ordinary people captured in their environments––often those afflicted by broader conflicts––and all depicted through precise still compositions that double as formally polished photojournalism.

Its focus is on nothing more than two of the worst atrocities of our time: the utter disruption and sacking of Syria in the midst of its civil war, and the ethnic cleansing undertaken by jihadi militants ISIS in northern Iraq of Shias, Kurds, and Yazidis. Amidst and after the worst of the conflict, these subjects were well-documented in non-fiction cinema, often in a more pedagogic manner; notable examples were For Sama and City of Ghosts, the former by a director embedded in the conflict, the latter from a true outsider in American helmer Matthew Heinemann. Rosi’s perspective is novel in two respects: first, its focus is on the ordinary people of this border region in the aftermath of the very worst, gathering together their sanity and dignity. They are trying to simply endure. And more so, the film has incredible respect for the audience’s powers of observation, allowing us to intuit information and context in a patient manner.

There’s a stark grandeur to the images Rosi creates, laden with beauty but of course never aesthetically rich for their own sake. Using the possibilities afforded by digital cinematography in a more inventive manner than most, he is a seeker documenting for us images that have evaded contemporary news and social media. The circular, cross-cutting structure familiar from Fire at Sea and Sacro GRA is repeated. We return and depart from characters in a poetic rather than narrative rhythm; presented with information to absorb and ground us. A duck hunter hops off his motorbike and traverses the marshes in his skiff, his boat moving slowly through the Stygian atmosphere. Patients at a psychiatric institute rehearse a theatrical performance to an eerily empty auditorium with plush red seats. The experiences of children, who are likely orphans, is foregrounded; they’re solitary or in care situations attempting to process their grief. And there are sequences focusing on the collective, notably groups of resistance militias patrolling the plains in camouflage gear, their movements like a focused dance.

While documentary filmmakers can become principal figures of their films––think Michael Moore, Nick Broomfield, Werner Herzog, their faces and personas the focus of the camera––Rosi asserts his authorship in a more subtle manner, and critiques it as well, like the most self-aware documentarians are wont to do. Compared to his two Italian-set prior films, he is an utter outsider to this world. Some might accuse him of over-editorializing or simply telling a story on behalf of its victims––blending trauma into a series of arty tableaus. However, Rosi skirts these accusations by showing his characters coming to terms with the magnitude of their ordeal. We see people constantly finding pleasurable activities amidst the chaos, especially art-making––performing and listening to music; the children’s beautiful drawings in their art therapy session; live theatre. This is how Rosi cedes his own status as an interloping ‘artist’; he provides the means and platform for his character to, finally, convert their experiences into a kind of confessional art.

Digital cinematography is noted for its ability to respond to conditions in low-light. It creates visible darkness, to invert Milton’s famous line in Paradise Lost (‘darkness visible’). A nocturne––the English translation of Notturno––is a musical composition evocative of the night. And the night in Rosi’s film isn’t laden with dark portent, but peace and the promise of a new dawn.