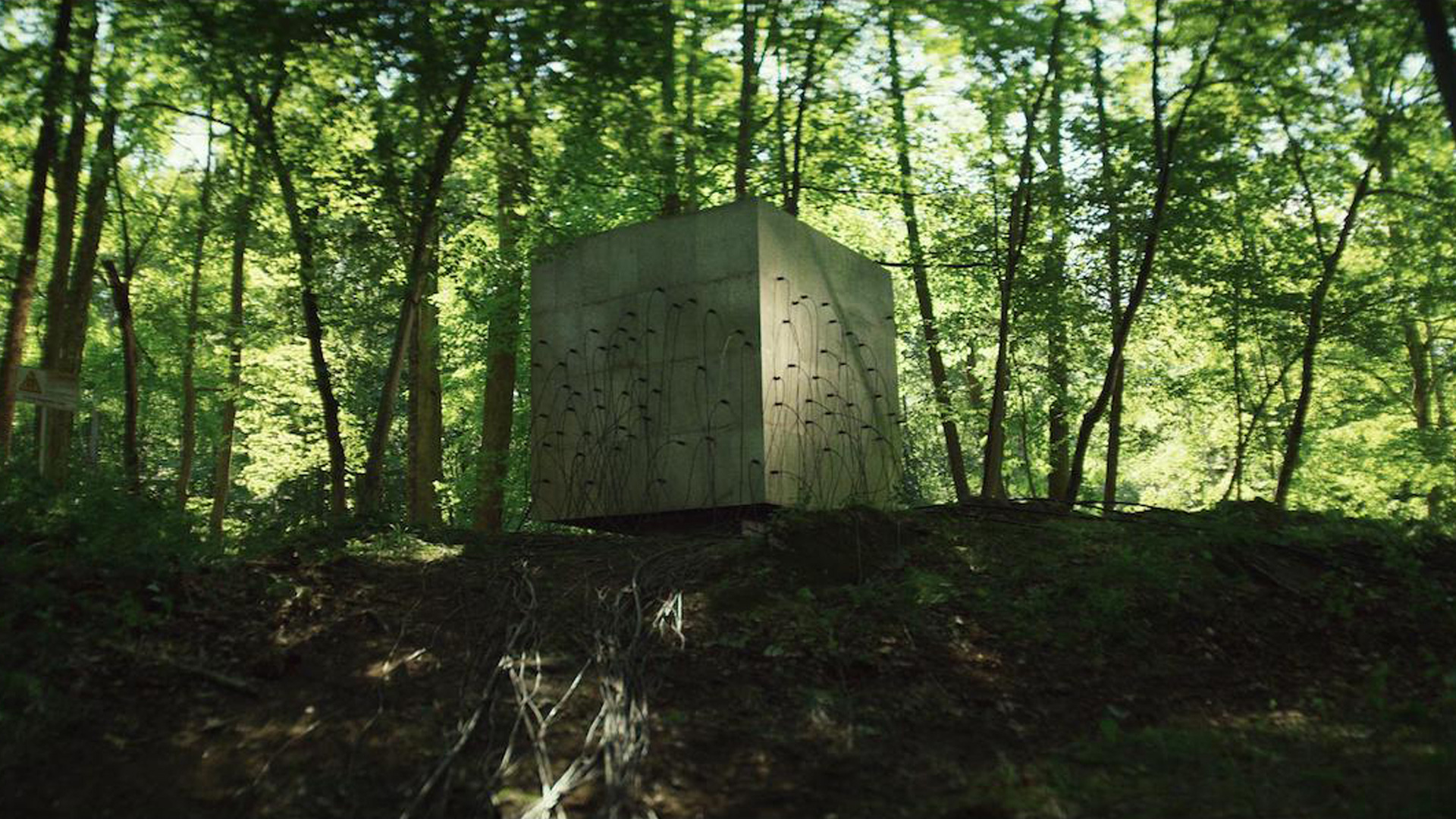 As multi-billion dollar corporations expand their reach within their respective industries (and beyond), the wage gap in our country increases. Executives are granted astronomical bonuses while the people on the ground floor are shifted from full-time employment to freelancers as a way to mitigate the possibility of unions, paying health insurance, etc. Welcome to the gig economy: a capitalist spin promising “self-employment” and freedom while actually trending towards isolation so that anyone can be cut loose before they start costing more to keep on the payroll than they’re worth in profits. Meet your quota. Follow the automated voice about break time. Compete with your fellow workers and quite literally take food out of their mouths upon winning while your bosses laugh over a scotch on the golf course.

While that description may sound like Amazon’s worldwide takeover of every business that can be privatized, cheapened, and commoditized from shipping straight down to education all while paying zero dollars in taxes, I’m actually talking about CBLR (pronounced “cabler”) and their subsidiary monopoly on bolstering the infrastructure of a brand new technological advancement in data speed known as Quantum. Wired directly into Wall Street for maximum impact and unparalleled necessity, the company practically sent an open call for enrollment in their state of the art freelance system that allows anyone to make hundreds of thousands of dollars in a day (after accruing enough loyalty—I mean responsibility—through ascending an incentive-laden food chain of exponentially lucrative trails). All you need is a backpack and a “can do” attitude.

Ray (Dean Imperial) frankly has neither. He’s out-of-shape and approaching middle age with nothing but memories of a career in waste management (perfect considering his aesthetic is soon called out as 70s mobster) and ignorance of twenty-first century tech. He is a good guy, though. Just ask his younger brother Jamie (Babe Howard) who suffers from a fatigue syndrome known as Omnia. Ray takes care of him, working flexible hours as a driver for a shady boss who pays airport employees to “lose” luggage so he can hand-deliver them for profit in order to hopefully afford a hospital that specializes in the disease. As Jamie’s condition worsens, however, the need for money increases. So he calls another shady acquaintance in Felix (James McDaniel) to learn about cabling training.

This is where writer/director Noah Hutton’s dystopian sci-fi Lapsis commences its descent into social commentary that should hit very close to home for a lot of viewers. Ray must first acquire a CBLR medallion—a unique electronic key code that will identify him on the company’s servers via checkpoints along the Allegheny park trails being used to house a slew of Quantum hubs (magnetically levitating cubes) used to power the lightning fast system of communication every new generation tech utilizes. Felix has a connection and you can bet it’s not on the up and up. Ray must then buy enough gear to camp out in the wilderness for a weekend as he hikes from one hub to the next, connecting a cable in the process. Completion equals cash.

Just like he’s averse to technology, Ray isn’t too keen on math either. He thinks he’ll be able to afford Jamie’s ten thousand dollar bill after two days in nature despite beginner trails earning less than one thousand each with thirty percent going to Felix and the two women who escorted him to the site (Ivory Aquino’s Jo and Dora Madison’s Erica). No one in his position could pay that and yet his medallion shows access to trails worth over one hundred thousand—assignments only unlocked for those who’ve spent years breaking their backs for CBLR’s thinly gamified version of slave labor. It appears his medallion isn’t new, but a castoff from someone coined Lapsis Beeftech who spent a lot of time cabling. Someone everyone knows.

Enter discussions about equality and fairness when it comes to “everyone starts off on the same level” rhetoric since Ray obviously has not. While his skewed viewpoint would be enough to make people hate him (the guy has traveled in shady circles specifically to get ahead in the systems he so vehemently defends as fair), there’s plenty more to despise once that inherited trailhead avatar is revealed. It seems Lapsis is quite the infamous figure in cabling lore, a villain of greed and betrayal to a freelancer movement that sought to fight CBLR’s oppression. No one will explain why, though, because no one can trust that he isn’t the real Lapsis. So he keeps his head down, does his work, and witnesses the exploitation unfold first-hand.

I don’t want to say too much since Hutton crafts this look at capitalism’s stronghold over regular people with a knowledgeable eye on how the system works, how it keeps boots on necks, and how those necks struggle to free themselves. With a fellow cabler in Anna (Madeline Wise) showing him the ropes alongside other empathetic souls lending assistance when the app screams at Ray he’s doing something wrong, the big picture gets revealed slowly but surely. From CBLR’s robots keeping workers “honest” (they can overtake your trail and cancel your compensation unless you overtake them back) to a ragtag group of “lost children” running amok and blackmailing novices while their parents cable for the day, this world proves to be its own warped ecosystem of heightened chaos.

Everyone is gaming the system and holding back secrets. That’s part of the system’s plan. If you’re too busy fighting each other, how can you find the time and strength to fight your common enemy? Without a unifying force to show things can change despite bright minds that should be saviors constantly selling out to join the dark side, they’re all slaves to the bottom line and victims to schemes capitalizing on their inability to trust anyone. That their potential hero might be the uncouth Ray is therefore a perfect bit of analog power in a digital world theatrics since that’s the only way we can battle the billionaires getting rich off our blood, sweat, and tears. The gears have to find the courage to stop the machine.

Lapsis says and does a lot with its lo-fi aesthetics because it knows when to utilize its modest budget on computer graphic enhancements and when to let its endearing cast take the reins and run with things in a way that we can relate to as people caught in a similar cycle of economic warfare. And it’s Imperial who leads the charge with a deconstruction of the tough-guy persona trying his damnedest to wrap his head around things well past his pay-grade in order to seize this opportunity both socially and romantically (he’s into Anna). I’m still not sure what Hutton is doing with a cryptic ending I’m completely in the dark about, but it has me wanting to re-watch and discover what else I might have missed.

Lapsis is playing as part of the online film festival Nightstream.