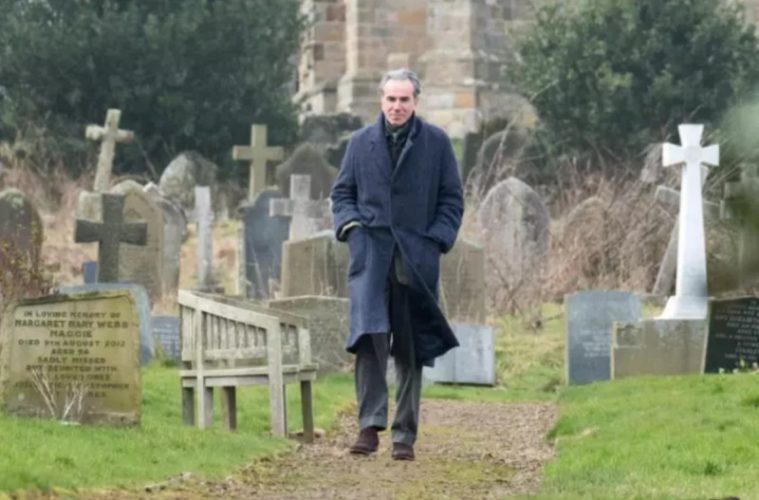 Careful as he was not to label The Master a direct analogue to Scientology, the branches between Paul Thomas Anderson‘s film and L. Ron Hubbard’s religion — or “cult,” if you, on the other hand, want to come right out with it — cannot be denied by anybody with even a passing knowledge of the latter, the former’s creator ultimately included. How it accurately depicts Scientology’s processes and where it leans towards invention comes to light in a new video essay, the results of which surprised in revealing the verbatim connections between one and the other.

News that’s just as good: we’ll soon have a new Anderson picture to obsess over. His next collaboration with Daniel Day-Lewis, our most-anticipated film of the year, has apparently begun shooting in Lythe, England, per a report and series of set photos from Whitby Photography. The only official word has come from Focus Features, who expect to distribute it — supposedly concerning “the couture world of 1950s London” (more on that possibly here) — in late 2017, leaving us to wonder some very basic details, chief among them now being: who’s the woman (actress?) appearing in multiple shots? A confirmation of production, which is going under the working title of The Phantom Thread, should be arriving before long, likely with a cast list.

Watch the video and find set photos below, with more at the above link: