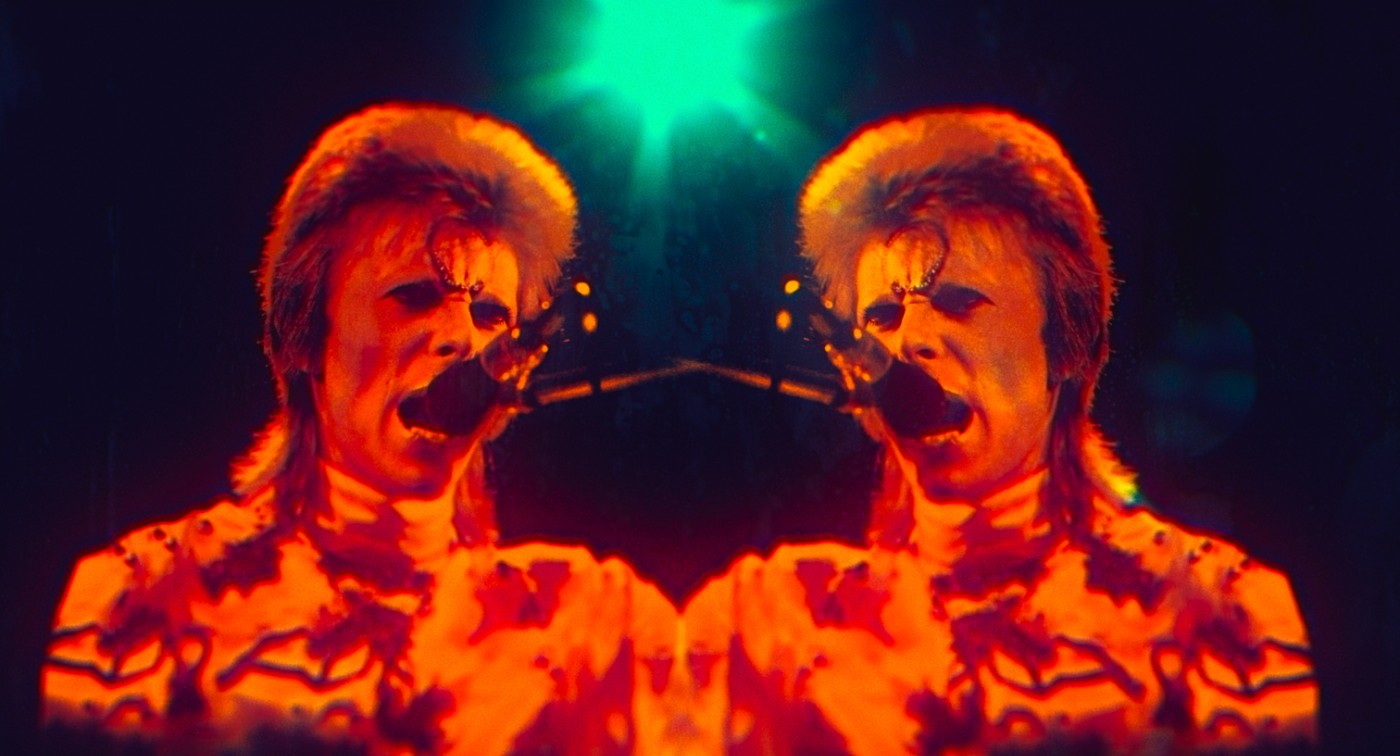 One of the best films we saw at Cannes earlier this year, Brett Morgen’s David Bowie spectacle Moonage Daydream takes a hypnotic journey through the late artist’s life. Featuring Bowie’s own voice and 48 songs from his vast library, Morgen was given complete access to the artist’s personal archives and master recordings. Ahead of a September release from NEON, a new trailer has now arrived.

Luke Hicks said in his review, “Morgen accordingly takes a more surreal, hallucinatory approach to the icon, leaning into the chaos of life Bowie implores us to embrace, not flee. He employs a flurry of pop-culture imagery, animation, and clips from Bowie’s favorite works (e.g. Metropolis, which inspired his third album The Man Who Sold the World). More important is footage from Bowie’s performances, films, music videos, paintings, Broadway stint, et al. in concert with interviews (no talking heads), sound bites, and quote cards to flesh out his foundational philosophies. The idea is to communicate how and why Bowie lived, a more apt way of bottling him into a feature that gives viewers real sense of who he was more than a futile attempt to capture all ever could. “