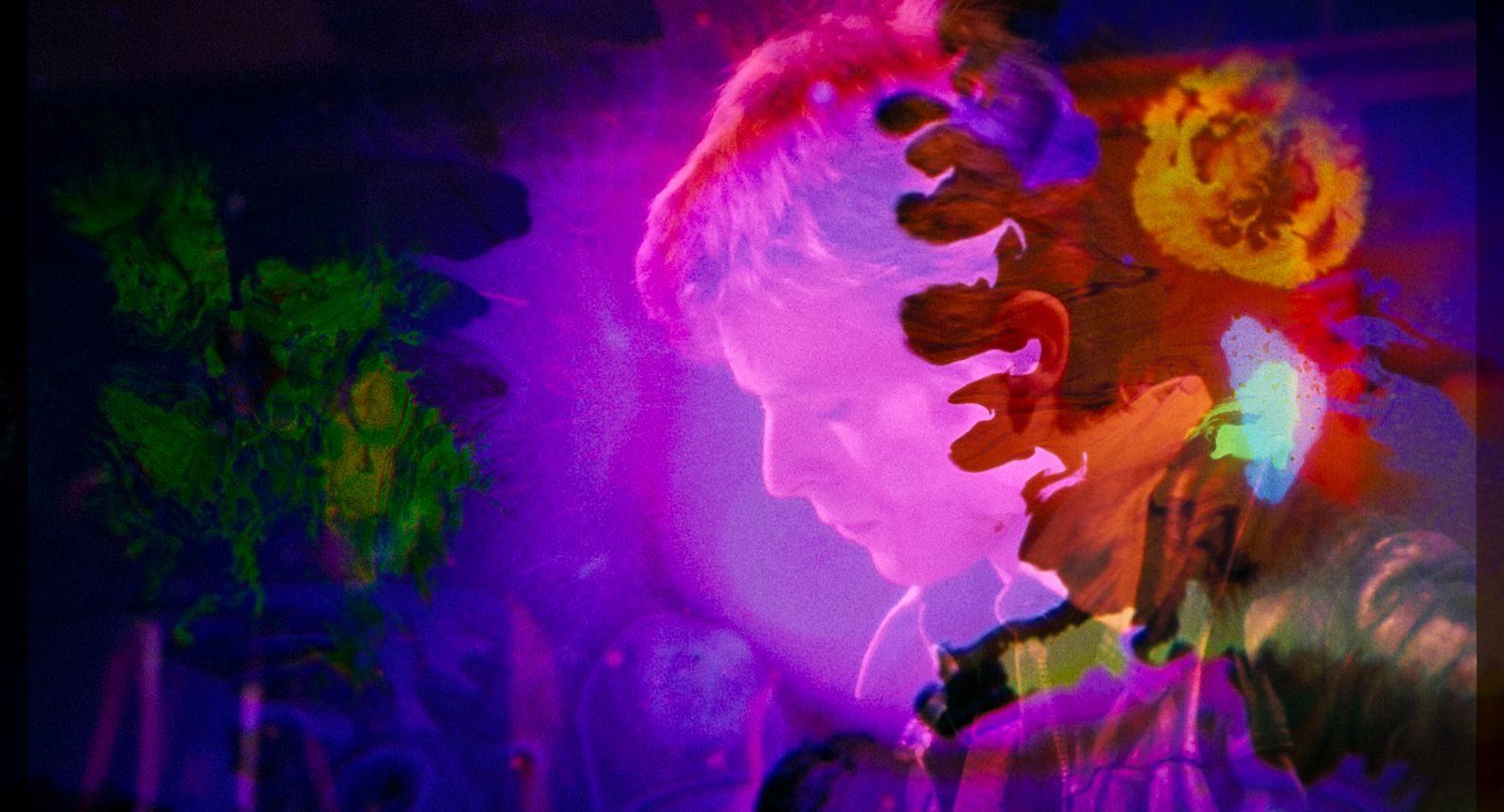 In a trailer that sells an experience more like 2001: A Space Odyssey than your standard music documentary, the first look at Brett Morgen’s David Bowie spectacle Moonage Daydream has now arrived ahead of the Cannes premiere. Set for a theatrical and IMAX release this fall from NEON, it looks to be a fitting tribute for the legend, with the Jane and Montage of Heck director working on the project for half a decade.

The documentary “illuminates not only the life, but also the genius of Bowie, who worked across several disciplines—most notably music and film—but also explored art forms throughout his life including dance, painting, sculpture, video and audio collage, screenwriting, acting and live theatre,” says the official synopsis. Featuring Bowie’s own voice and 48 songs from his vast library, Morgen was given complete access to the artist’s personal archives and master recordings.