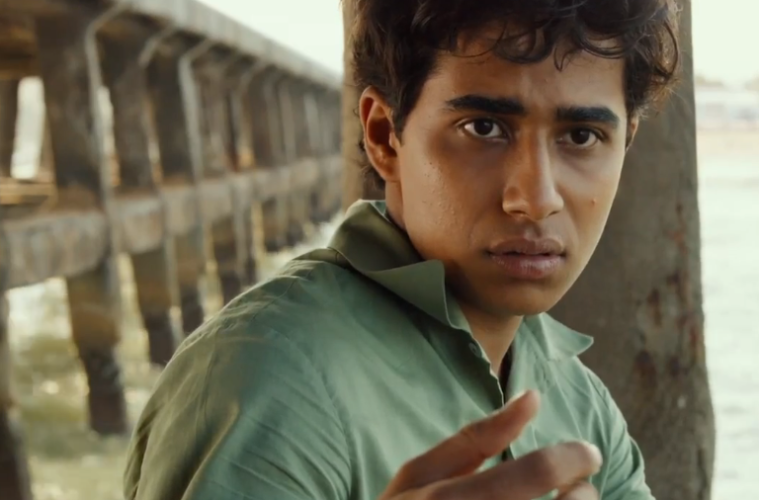 After last year’s We Bought a Zoo, 20th Century Fox must quite like Sigur Rós. Before segueing into some Coldplay, the latest international trailer for Life of Pi kicks off with the sweet Icelandic sounds of Jonsi and shows a great deal not in our first trailer. We’re initially given proof that Tobey Maguire has indeed been replaced by Rafe Spall, as we’re privy to an introductory scene between the actor and Irffan Khan leading us into this story of a boy and a huge adventure.

Transitioning to newcomer Suraj Sharma, I’m still not sold on this digital cinematography, as it gives off a fake look to the surroundings, but Ang Lee has certainly created quite a world. While much of the same disaster scenes are still in the same form here, we get a much better look at adventures outside the boat. Check it out below for the film that will soon open New York Film Festival and also stars Gerard Depardieu and Adil Hussain. Director Ang Lee (Brokeback Mountain, Crouching Tiger, Hidden Dragon) creates a groundbreaking movie event about a young man who survives a tragic disaster at sea and is hurtled into an epic journey of adventure and discovery. While marooned on a lifeboat, he forms an amazing and unexpected connection with the ship’s only other survivor — a fearsome Bengal tiger.