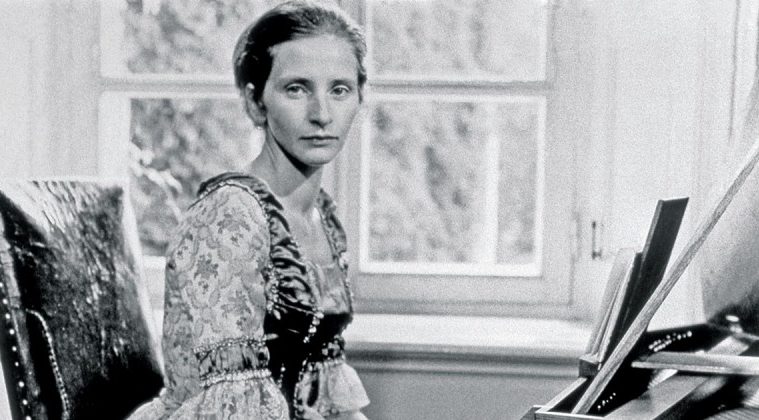 New to Streaming: Straub-Huillet, Best of Blaxploitation, ‘Loveless,’ and More

The Best of Blaxploitation

Funk. Soul. Ultra-hip. This month, FilmStruck is highlighting Blaxploitation cinema, a group of films made specifically for African American audiences in the 1970s just as black filmmakers were finally allowed to make Hollywood features. This collection features pivotal Black icons from unforgettable films such as Shaft, Sweet Sweetback’s Baadasssss Song, Cleopatra Jones and Super Fly, presented alongside a discussion of the history of the genre with Malcolm Mays, Michael Jai White and Scott Sanders. – FilmStruck

The Cinema of Straub-Huillet

After being acquired by Grasshopper Film, a selection of severly underseen films by Jean-Marie Straub and Danièle Huillet are now streaming. Discussing one of their most revered works, The Chronicle of Anna Magdalena Bach, Ethan Vestby introduced them, saying, “The mystique that has emerged around this duo is not just due to the general unavailability of their work — to this day, only one of their films are available on Region 1 DVD —  but in the almost-comical levels of difficulty that seem to surround them. Take, for example, the niche cinephile torrent site Karagarga, where enigmatic critic Tag Gallagher has taken to lamenting the subtitle files that accompany downloads for their films, to the point of sharing his own home-made, supposedly correct editions. This is to keep in mind that the two have openly stated that if you weren’t fluent in the native language of one of their films (be it Italian or German), you’d be at a total loss even with subtitles. The additional “homework” required by the viewer is familiarity with the source material, be it by Bertol Brecht, Friedrich Hölderlin, or Arnold Schoenberg. Their films ask you to reach beyond the cinematic and into history, literature, poetry, or opera.”

As one of his best films, First Reformed, is now enjoying a healthy theatrical run, and another, Mishima: A Life in Four Chapters, recently came to Criterion, Paul Schrader’s back catalogue is prime for re-discovery. One such feature is his existential drama Light Sleeper, following Willem Dafoe as a drug dealer in New York City, and shot by the great Edward Lachman.

Like Andrey Zvyagintsev’s last movie, Leviathan, his latest takes headlines for another excoriating look at contemporary Russia and the simmering resentment beneath its imperious, corrupt social structures. True and relevant as that is, it’s not what makes Loveless another masterpiece. The director’s pitiless gaze at the ruinous breakdown of a marriage and the disappearance of a child concerns more with the moral pit of modern humanity, run riot at want of things – sex, money, fashion, power – but not of love. Filmed with icy precision in cold, anonymous Moscow, with some of the year’s best cinematography – by Zvyagintsev regular Mikhail Krichman – the film is upfront, provocative and, in its bitterly satirical testimony of the decay of Russian cultural life, according to some critics blunt. But it’s in that vein that Zvyagintsev so powerfully confronts the domestic terror of the central missing-child drama. Really, Loveless is the great horror film of the year. – Ed F.