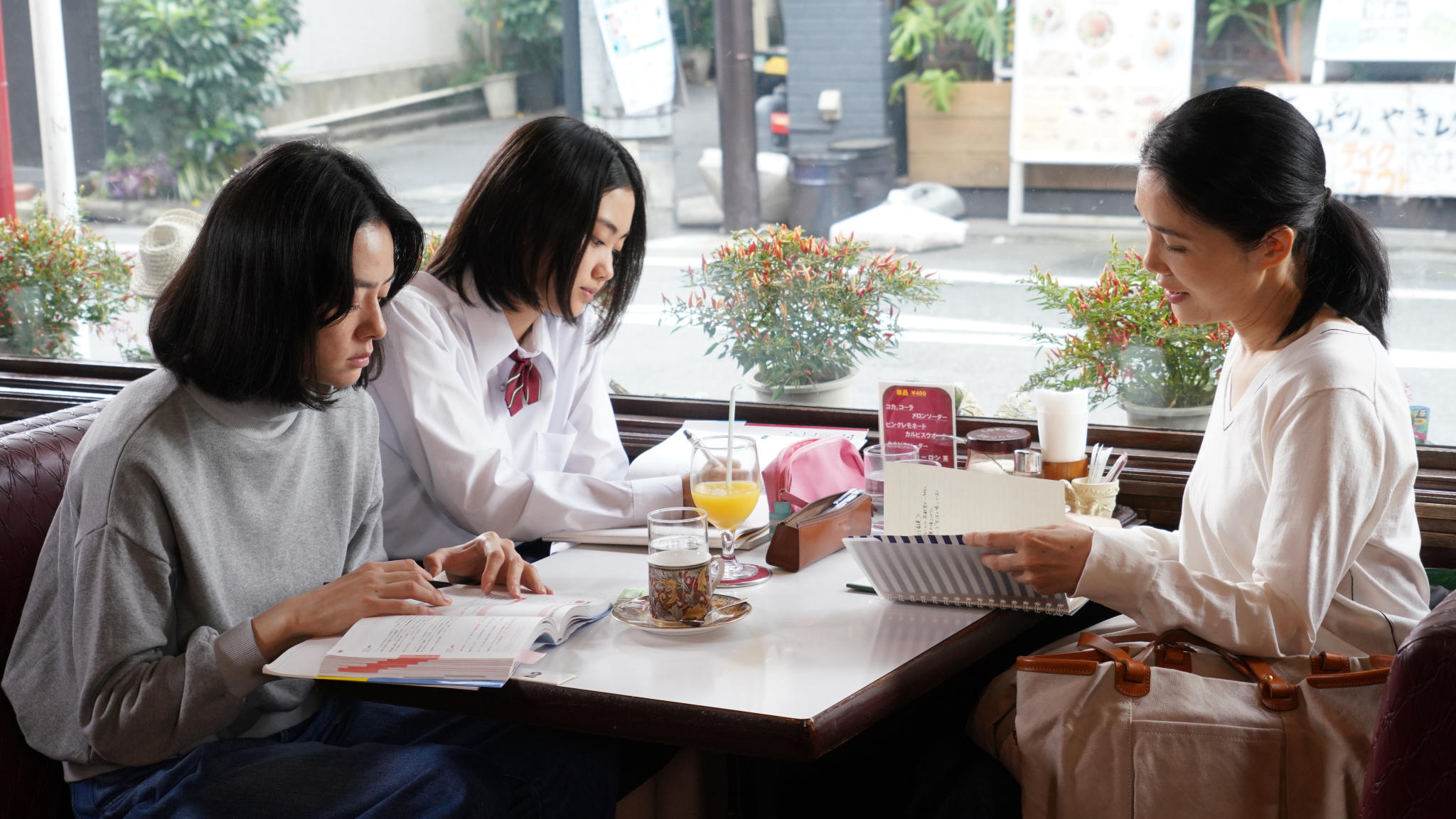 Four years ago, Beyoncé dropped the film version of Lemonade, which brought together directors Kahlil Joseph, Jonas Åkerlund, Mark Romanek, Melina Matsoukas, and more to deliver a visual album that, like many of her works, had an immense cultural impact. She is now returning with Black Is King, a film in production for an entire year that reimagines the tale of The Lion King through the perspective of the Black experience. Now available on Disney+, we imagine it’ll be the most-watched film of the weekend.

There’s not much to do around Kristyl’s (Amber Havard) hard luck subdivision besides getting into trouble at her age. With parents too busy or in jail (as is the case with her mother) to have the financial security necessary to keep a close eye out, these teens end up spending their days searching for new spots to get drunk and/or high without an imminent threat of incarceration. So maybe Kris punches a classmate in the face. Maybe she takes her little sister (Keira Bennett’s Chance) to the river—the exact spot their grandmother (Keeli Wheeler’s Marjorie) implores them not to go due to the water being unclean. Or maybe she breaks into the home of an absent-on-the-weekends neighbor (Rob Morgan’s Abe) so her friends can trash the place. – Jared M. (full review)

Atom Egoyan’s career the last few years has been a varied one, directing a handful of films that premiere at major fests but then often struggle to find a wider audience. If you’ve only paid attention to this period of his career, there are many treasures to be found in his early filmmaking days. Now spotlighted on The Criterion Channel, they are showing his masterful dramas Exotica and The Sweet Hereafter, as well as the worthwhile gems Next of Kin, Family Viewing, Speaking Parts, The Adjuster, Calendar, and Adoration. For more on the filmmaker, read our recent interview with Egoyan.

One of the most intriguing careers to track this past decade has been that of Kōji Fukada. Gaining international acclaim with his Cannes prize-winning family drama Harmonium, the Japanese director followed it up with A Girl Missing, a slow-burn mystery thriller that premiered at Locarno Film Festival last year. The film follows two timelines, both featuring Mariko Tsutsui’s character. In one, she works as a home nurse for a family, but one of their granddaughters goes missing and someone in the family may be involved. In another timeline, she forms a relationship with a younger hairdresser. One of the film’s many pleasures lies in Fukada’s specific rhythms of the mysteries of storytelling, offering little clues along the way but keeping more of a focus on his lead character and her emotional wavelength. For more, read Daniel Eagan’s interview with the director and Leonardo Goi’s review. – Jordan R.

Anyone who cares about injustices committed by the Trump administration towards immigrants, women, the LGBTQ community, and other at-risk groups guaranteed civil liberties under the Constitution already knows about the court battles waged during the course of Eli B. Despres, Josh Kriegman, and Elyse Steinberg’s documentary The Fight. Anyone who doesn’t believe injustices have been committed—or worse, believe the White House’s actions were a response to injustices committed upon “true white Americans”—isn’t going to spend their money watching how those cases shook out beyond the scope of their privilege. So it was crucial that the filmmakers find a way into this important topic that allowed them to deliver something beyond headline sentiments. Rather than focus solely on the “fight” itself, they pivoted to highlight the “fighters.” – Jared M. (full review)

Premiering at the Berlin Film Festival earlier this year and now available on Netflix, Matias Mariani’s drama Shine Your Eyes is a formally striking tale of lost connections, brotherhood, and identity. The story follows Amadi (O.C. Ukeje), a Nigerian man who has arrived in São Paulo to track down his brother, who has taken an unexpected path in life. While one can feel a bit removed from the psychological journey of the characters, Mariani presents the entire adventure with an impressive eye, framing Amadi as a wanderer lost in a city with millions of other stories unfolding around him. – Jordan R.

This is a feature directorial debut for Jessica Swale, and a quite assured one at that. There is a beautiful contrast in Summerland, viewers introduced and charmed by the seaside locale only to be reminded of the harsh realities of the war from which these children were forced to run away. It’s up to Bond to convey these complexities, a task the young actor takes on admirably. With narratives like these, it’s easy to let a saccharine tone drown the whole deal. Swale does not let that happen, never force-feeding moments and rarely allowing the score (from Volker Bertelmann) to lead the emotion on screen. – Dan M. (full review)

Once There Was Brasilia
Fragile as the World
Office
Viva Riva!
Awaara
Again Once Again
The President’s Last Bang