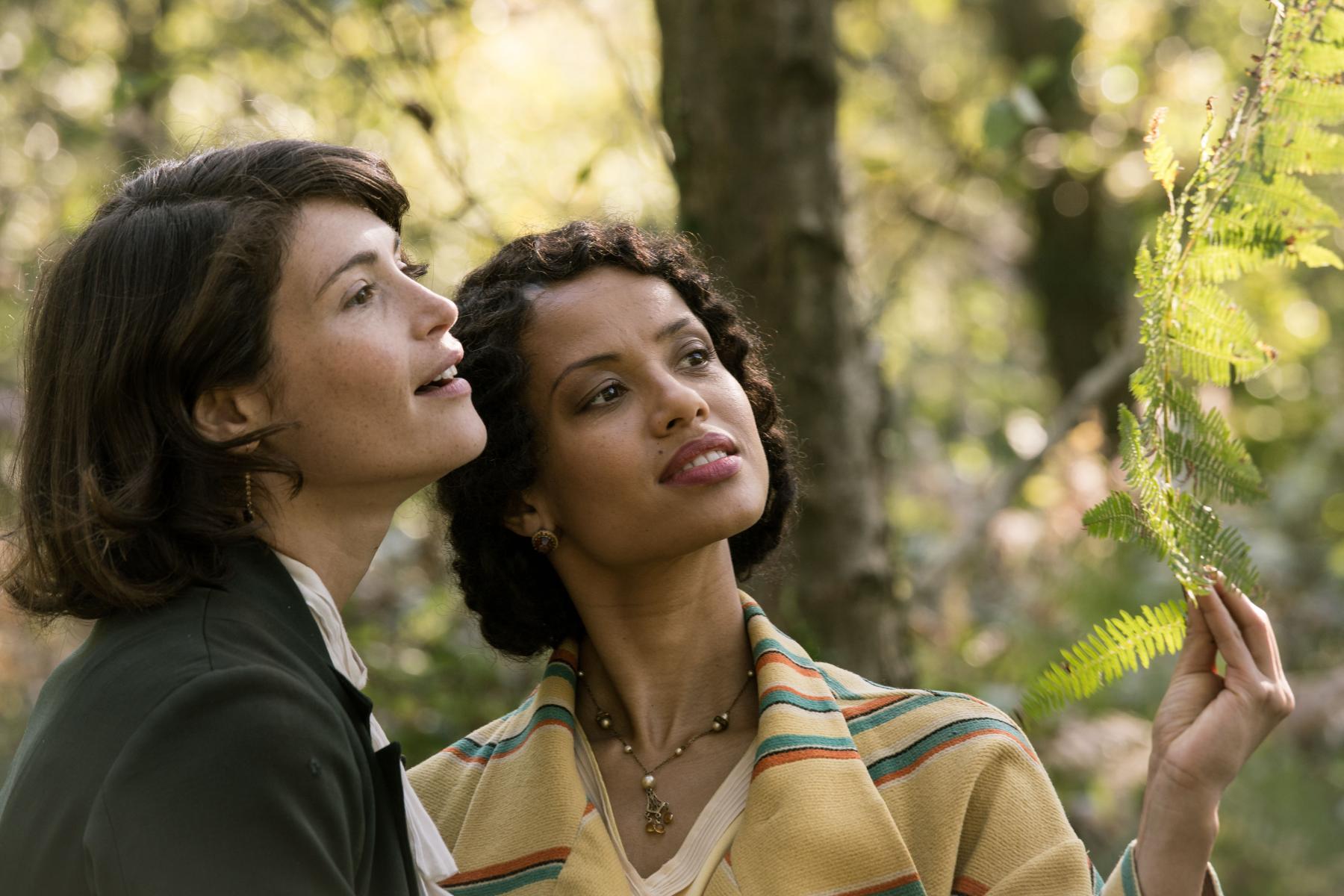 It has been seventy-five years since World War II ended and there appears to be no shortage of new tales to tell. Enter Summerland, written and directed by Jessica Swale. The film concerns Alice (Gemma Arterton), a hermetic writer living in Southern England. She’s hated by the entire community, and hates them right back. The legend Tom Courtenay offers up some pitch-perfect facial expressions as the principal of the local school.

As the war tears apart London, a group of children arrive in the seaside town to be temporarily adopted for their safety. Alice is perturbed to find she has apparently volunteered to take care of one: a boy named Frank, played by Lucas Bond. Before long, of course, the pair grow comfortable with one another.

Arterton has been an under-appreciated performer for much of her career. Too often do her stellar turns come in under-seen fare, such as Tamara Drewe and Byzantium. Here she’s as good as she’s ever been, injecting Alice with a poison that can play as comical and authentically mean. Once we learn of her past, it also feels legitimate. Penelope Wilton does commendable supporting work as an older Alice, making the very most out of a couple of bookended scenes. And while Gugu Mbatha-Raw is limited in this film, she is such a consistently welcome presence that viewers will forgive the brevity.

This is a feature directorial debut for Swale, and a quite assured one at that. There is a beautiful contrast in Summerland, viewers introduced and charmed by the seaside locale only to be reminded of the harsh realities of the war from which these children were forced to run away. It’s up to Bond to convey these complexities, a task the young actor takes on admirably. With narratives like these, it’s easy to let a saccharine tone drown the whole deal. Swale does not let that happen, never force-feeding moments and rarely allowing the score (from Volker Bertelmann) to lead the emotion on screen.

Superb contributions from production designer Christina Moore and costume designer Claire Finlay-Thompson go a long way, but Laurie Rose’s cinematography is the stand-out. Every detail counts in period dramas, perhaps more than in most pictures. What’s impressive here is that nothing is distracting from the story being told. When a dress is meant to pop, it pops. When a view is meant to be breathtaking, Swale is smart to slow down and allow the moment to live on for a beat longer than usual. Somewhat ironically, the weakest bit is what the title references. Alice is studying the practical, real-world occurrences that inspire myths and legends. Her refusal to accept the fantastical butts up against young Frank’s yearning to believe in another place. Though this serves as a through-line for our leads, it’s under-explored to some extent. This ultimately dulls a crucial moment in the third act to a small degree.

It’s a small critique for a film that is immensely effective and memorable. Summerland is an inspiring debut by Swale and an impressive showcase for Arterton.

Summerland opens in select theaters and digitally on Friday, July 31.