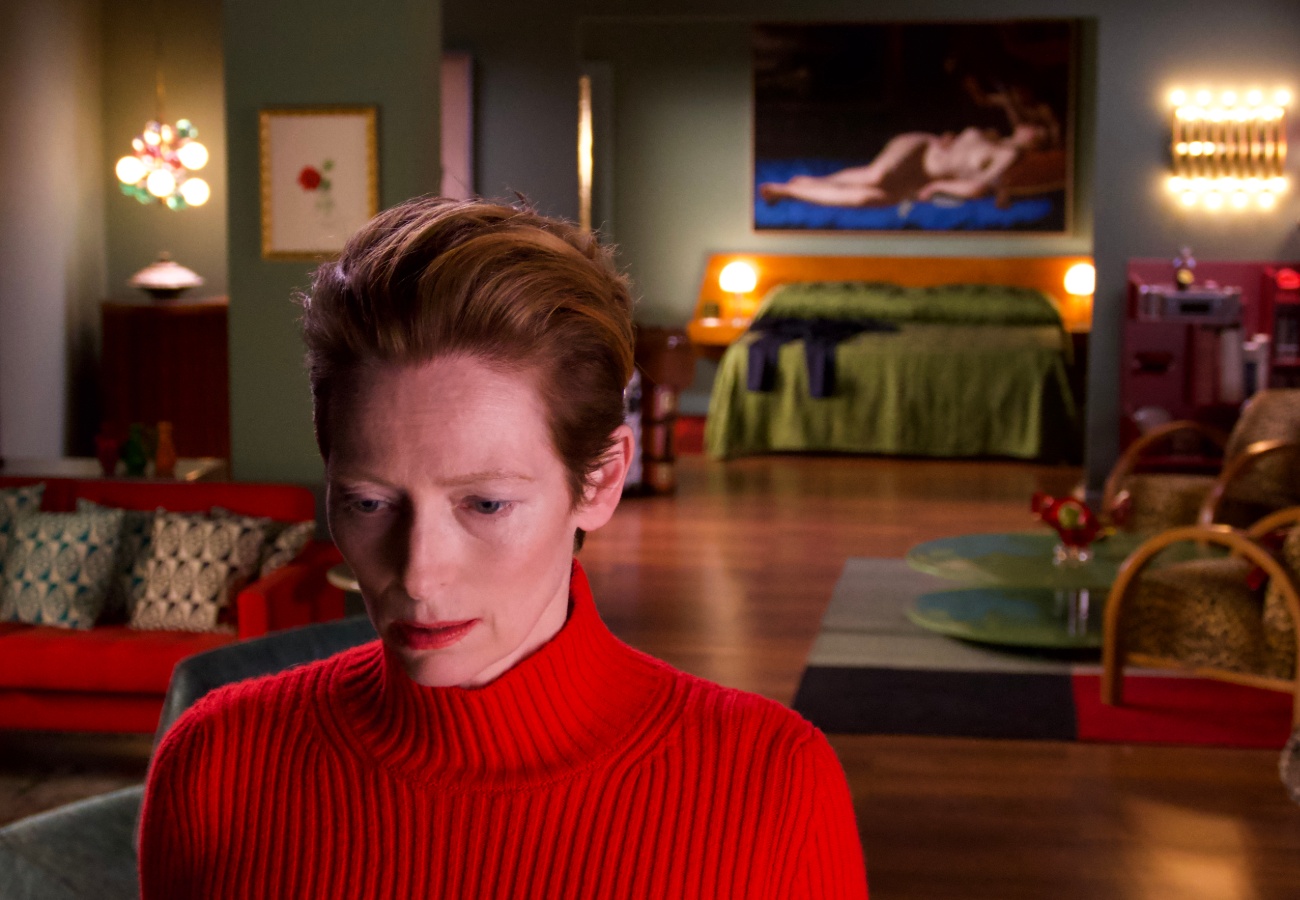 An annual celebration in the finest cinematic offerings, the New York Film Festival has been a treasure trove of the latest work from seasoned auteurs along with new discoveries throughout its storied history. Now in its 58th year, the festival’s slate will be available to a wider audience than ever before. Due to the pandemic forcing theaters in New York to continue with their shutdown, Film at Lincoln Center has reimagined the event, offering nationwide virtual screenings with limited rentals as well as drive-in screenings in the Bronx, Brooklyn, and Queens. We’ve shared 20 films to watch and stay tuned for coverage here.

All In: The Fight For Democracy (Liz Garbus and Lisa Cortes)

With the United States presidential election only 53 days away, talk of voter fraud and mailboxes being torn away from communities are dominating media headlines. An outline of the history of voter suppression is timely, urgent, and sobering for every American citizen claiming to care about voter safety and protection of our democratic rights, which makes Amazon’s release of a new documentary detailing these issues all the more vital. Co-directed by Liz Garbus (What Happened, Miss Simone?) and Lisa Cortes (Precious), All In: The Fight For Democracy is the perfect civics lesson for the current moment. – Erik N. (full review)

The staggeringly accomplished debut feature by Brazilian critic-turned-director Kleber Mendonça Filho, Neighboring Sounds, announced the arrival of a remarkable new talent in international cinema. Clearly recognizable as the work of the same director, Mendonça’s equally assertive follow-up, Aquarius, establishes his authorial voice as well as his place as one of the most eloquent filmic commentators on the contemporary state of Brazilian society. – Giovanni M.C. (full review)

It’s not every day that an international remake retains the same screenwriter, but that’s the case with Christian Torpe and his script for the Danish film Silent Heart moving to director Roger Michell’s hands as Blackbird. I haven’t seen the original, but the subject’s universality has me thinking very little besides cultural changes were necessary for the translation. Assisted suicide is a hot-button issue in many countries and a family’s ability to get on-board a member’s decision to go through with one is tough no matter where they hail. It doesn’t matter if that acquiescence gets everyone together for a final weekend either because death’s finality is easier to handle in the abstract. Second thoughts, new revelations, and plain old fear will risk resolve as the time grows nearer. – Jared M. (full review)

The Devil All the Time (Antonio Campos)

Is it cynical or bitter? That’s a hill I find myself dying on on a regular basis, so it only makes sense for The Devil All the Time to add to the pile. Written by Antonio Campos & Paulo Campos from Donald Ray Pollock’s novel of the same name, this adaptation hints at being both. Its depictions of violence are detached and objective. Its characters’ actions are often anything but. Campos’ fifth feature examines that cognitive dissonance at times, but that dissonance itself feels incidental. Too amoral to be cynical and too stagnant to be bitter, this Gothic tale confuses its pieces just enough to prevent it from leaving an impact. – Matt C. (full review)

Director, writer, and actor Albert Brooks gets the spotlight on Criterion Channel with five hilarious, touching, and insightful figures. As we enter the fall, we recommend curling up with Real Life (1979), Modern Romance (1981), Lost in America (1985), Defending Your Life (1991), and Mother (1996).

Ang Lee continues to push the boundaries of cinema. An ostensibly simple narrative, of an aging hitman evading a younger clone of himself, is rife with provocative symbolism surrounding the ways in which new technology has radically altered our relationships with time, space, and ourselves by blurring the lines between the real and the virtual. Armed with high-frame-rate cameras and a uniquely advanced CGI reproduction of one of the most charismatic actors alive, Lee expands the affective capacity of new digital technology and puts it all on display in an immersive viewing experience beyond the scope of human perception. Lee, in invoking this definitive alienation, highlights the “real” characters’ numbness towards their experiences or actions, radically reframing the emotional legwork around a set of digitally generated pixels and proving his humanity in turn. This, paired with some of the most inventive and well-realized action choreography of the year, recalls the ways in which early cinema technology was likened to magic acts. Gemini Man and the way in which it has been critically maligned indicates a potential changing of the guard; of all the films made this year for mainstream consumption, none are as singular as this. – Jason O.

Heimat is a Space in Time (Thomas Heise)

How much of our ancestry is tied to the history of the places we call home? While some of us would probably answer “None,” we’d be wrong. Just because your family tree was lucky enough to exist on the periphery of major historical moments as bystanders doesn’t mean you haven’t been impacted by wars, tragedies, inventions, and art in ways that defined your choices and subsequently the choices of your children. Why did my grandfather immigrate to America from Lebanon (then part of Syria) when he did? How did my father not getting drafted to Vietnam influence my sister’s birth and my own? Where does 9/11 fit in as an Arab American who never had an ethnic option on forms to check besides “Caucasian” previously? History defines us. With that said, however, some are embedded much deeper than others. One example is German documentarian Thomas Heise. – Jared M. (full review)

Where to Stream: OVID.TV

Upon his return home from California, Jay (Obi Nwachukwu) glides through his old neighborhood of NoMa, Washington, D.C. He makes small talk with old acquaintances—the neighbors, the guys on the corner, the old trio sitting on a stoop. It’s when he walks on by, however, that everyone else’s actions carry on. The camera holds on the locals, not so much Jay. The words say more about a collective routine, not so much about Jay himself. He says he’s come back to take notes for a movie he’s developing, but based on the questions he asks, it’s like he’s trying to propel a stream of consciousness. – Matt C. (full review)

The films of Lucrecia Martel feel like entire worlds, vividly brought to life with visions of palpable unease and historical identity. While she’s only made four features, three of the film are now available on The Criterion Channel. While it’s shame they aren’t showing her severely overlooked and underseen The Holy Girl (2004), her other features La Ciénaga (2001), The Headless Woman (2008), and Zama (2017) are streaming. – Jordan R.