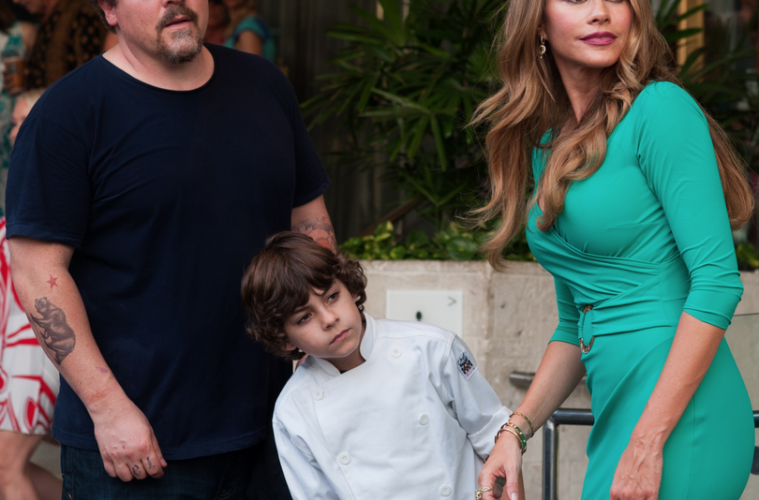 Kicking off early next month in Austin, Texas is South by Southwest Film Festival and today brings new images from two features that will be stopping by there. First up, we have the opening night film, Jon Favreau‘s Chef, which finds the director returning to in the indie realm, starring as a chef who loses his job and launches a food truck.

With a supporting cast of Sofia Vergara, Scarlett Johansson, John Leguizamo, Bobby Cannavale, Dustin Hoffman and Robert Downey Jr, one can check out a new batch of images below, thanks to Open Road, along with the synopsis. After that, one can see a set of new photos, courtesy of Sony Pictures Classics, from Gareth Evans‘ The Raid 2, which we reviewed out of Sundance.

When Chef Carl Casper (Jon Favreau) suddenly quits his job at a prominent Los Angeles restaurant after refusing to compromise his creative integrity for its controlling owner (Dustin Hoffman), he is left to figure out what’s next. Finding himself in Miami, he teams up with his ex-wife (Sofia Vergara), his friend (John Leguizamo) and his son (Emjay Anthony) to launch a food truck. Taking to the road, Chef Carl goes back to his roots to reignite his passion for the kitchen — and zest for life and love. The Raid hits theaters on March 28th, while Chef lands on May 9th.