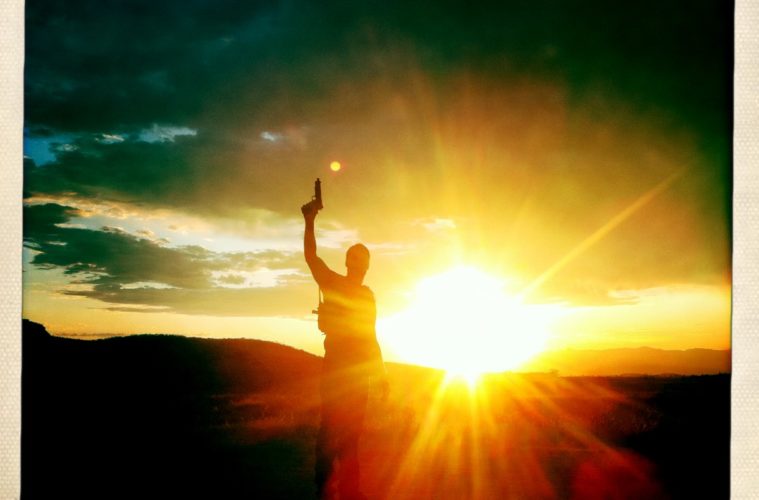 Amidst the comic-book heavy, sequel and reboot-crazed summer blockbuster season, there is one film that feels a bit different. Oliver Stone is returning with an adaptation of Don Winslow‘s Savages and aside from one trailer, we’ve haven’t got much more from the adult-geared action drama. Universal Pictures has now recently released the first TV spot for the film, which features more footage, something certainly reminiscent to more of his Natural Born Killers days.

In addition, more stills and behind-the-scenes photos have been released on the Facebook page and Oliver Stone’s site. They feature our cast, including Blake Lively, Aaron Johnson, Taylor Kitsch, Benicio Del Toro, Uma Thurman, John Travolta, Demian Bichir, Salma Hayek, Joel David Moore and Emile Hirsch, on Los Angeles sets and on Moyo Island off Indonesia. Check them out below by clicking the images, after the TV spot. 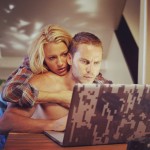 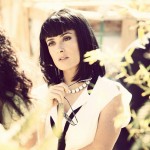 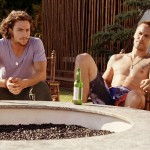 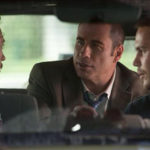 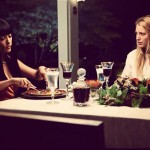 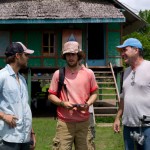 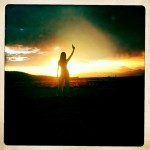 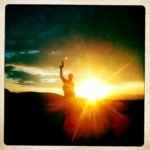 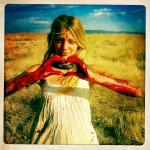 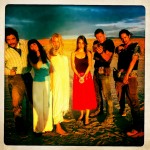 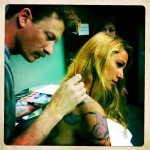 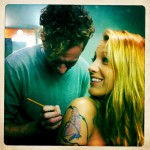 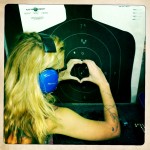 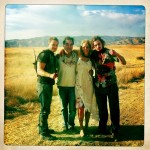 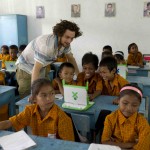 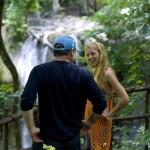 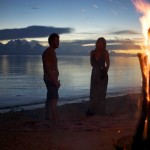 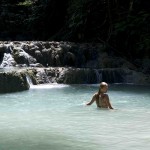 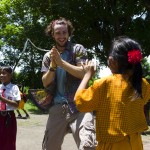