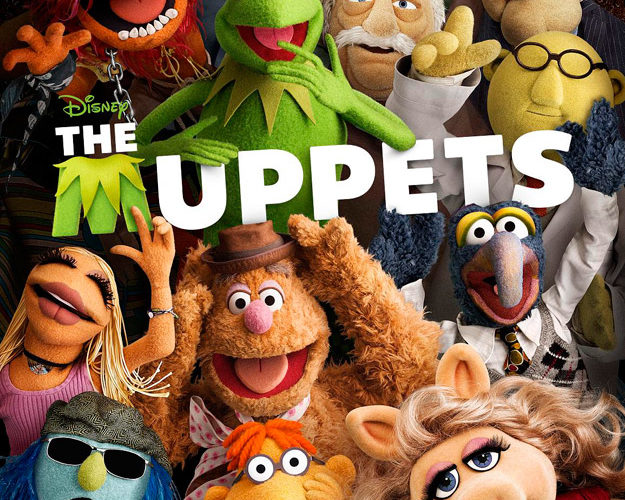 We have another poster round-up for your Monday afternoon. First up is a new international poster for James Bobin‘s The Muppets, written by Jason Segel and Nicholas Stoller. We’ve already seen many posters and trailers, but here is one featuring most of our major Muppets players. The film also stars Segel, Amy Adams, Chris Cooper, Rashida Jones, Alan Arkin, Jack Black, Billy Crystal, Zach Galifianakis, Kathy Griffin, Ricky Gervais and Emily Blunt. It hits theaters November 23rd. Check out the poster below via Scannain. We also have the first poster for Vera Farmiga‘s directorial debut Higher Ground, which I quite enjoyed at Sundance. Sony Pictures Classics will be releasing the film next month starring Joshua Leonard, John Hawkes, Dagmara Dominszyk, Donna Murphy, Bill Irwin, Norbert Leo Butz and Ebon Moss-Bachrach. Check it out below via The Playlist for the film hitting theaters August 26th. There is also a slightly altered (better) version of Rod Lurie‘s Straw Dogs remake. Starring James Marsden, Alexander Skarsgaard, and Kate Bosworth you can see the comparison on First Showing and the new poster below. The film hits theaters September 16th. After a new trailer debut last week, we have what looks to be the final theatrical poster for Marcus Nispel‘s Conan the Barbarian update that stars Jason Momoa, Rachel Nichols, Stephen Lang, Rose McGowan, Saïd Taghmaoui, and Ron Perlman. Check it out below via Fandango for the film hitting theaters August 19th. Lastly we have the poster for the horror comedy Tucker & Dale Vs. Evil starring Tyler Labine, Alan Tudyk, and Katrina Bowden. The film will hit Magnolia VOD on August 26th and in theaters on September 30th. Check it out below via Latino Review. What film are you most looking forward to? Which poster is your favorite?