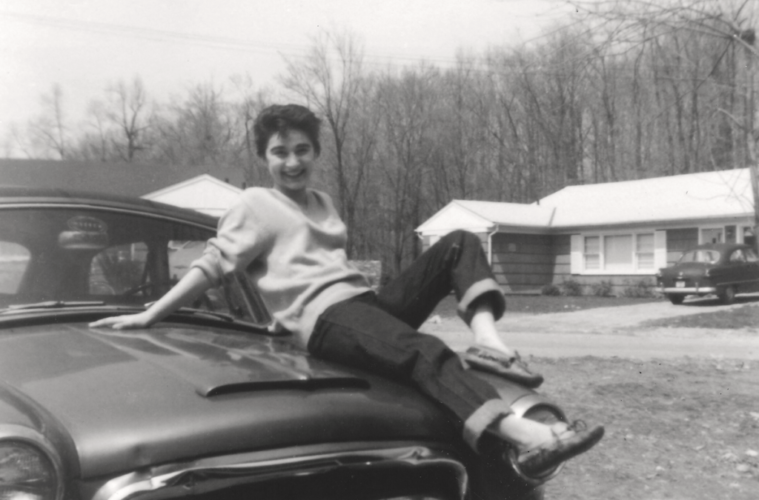 If you’ve taken an introductory class in criminology or psychology, read Watchmen, or even watched this last season of Girls, you likely know the story of Kitty Genovese, a young Queens, New York resident who was raped outside her apartment complex on a normal night, screaming for help and receiving no help from the 38 witnesses who looked on — which would be quite a story if it was verifiably true. Yet the victim-onlooker mechanics of that situation are far more complicated than apathy of the most immediate and horrible kind; rather than being noted and built entirely from there, it requires investigation.

And so we have James Solomon‘s The Witness, a documentary about her brother, Bill Genovese, and his efforts to learn what happened. It earned fine notices from one fall-festival appearance to the other in 2015, with many critics saying it helped bring a greater understanding of the issue at hand. It’s now coming to theaters, and so, of course, there is now a trailer to give some sense of the picture’s feeling and scope.

Watch it below (via Apple):

On March 13, 1964, Kitty Genovese was repeatedly attacked on a street in Kew Gardens, Queens. Soon after, The New York Times published a front-page story asserting that 38 witnesses watched her being murdered from their apartment windows—and did nothing to help. The death of Kitty Genovese, 28, quickly became a symbol of urban apathy. THE WITNESS follows the efforts of her brother Bill Genovese as he looks to uncover the truth buried beneath the story. In the process, he makes startling discoveries about the crime that transformed his life, condemned a city, and defined an era.

The Witness will enter a limited release on June 3.