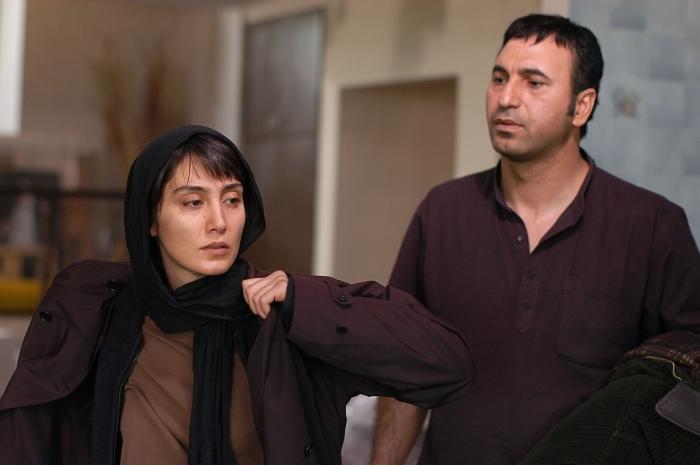 There are many reasons Cinema Guild is probably our favorite distributor, chief among them the sense that their slate consists almost entirely of titles that even the second- and third-most adventurous distributors would express hesitance about putting into the world. Make of it what you will, then, that their former distribution executive, Ryan Krivoshey, has just launched Grasshopper Film, an outlet that immediately sounds no less crucial than his old haunting ground.

Their initial press release is a murderer’s row of international voices, a few favorites of ours included. Just look at its first release: in some sense following the lead of Cinema Guild’s major unveiling of About Elly last year, they’re leading off with Asghar Farhadi‘s 2006 picture Fireworks Wednesday — previously released by Facets and less-than-easy to acquire for years — which comes to New York on March 16.

It’s expected that each year will offer eight-to-twelve theatrical releases and upwards of 50 titles through “VOD, digital and non-traditional outlets.” One gets the sense that the latter section includes a number of non-new titles; take, for instance, the mention of Pedro Costa and the fact that their Twitter header is from, of all things, 1994’s Casa de Lava. (Unless his new feature, which I discussed with him here, is in production, but even then…) Also listed are Lav Diaz, Lisandro Alonso, Matt Porterfield, Thom Andersen, Joaquim Pinto, and José Luis Guerín. There’s a bit of a guessing game as to the “what” of each director’s title — e.g. Diaz is underexposed as is and has a new title soon premiering, while the others are a mix and match of those qualities — though we at least know they’ll also give us Hong Sang-soo‘s great Right Now, Wrong Then. Whatever the specifics of their slate, Grasshopper is off to a fine start.