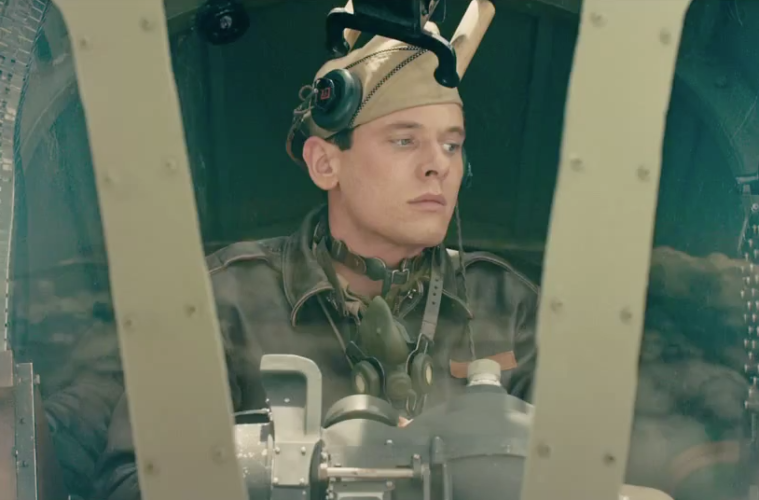 While her formidable debut, In the Land of Blood and Honey, mostly went overlooked, Angelina Jolie‘s sophomore effort is already gaining more attention — and it isn’t released for another six months. The true story of Unbroken follows Jack O’Connell as Olympian and war hero Louis “Louie” Zamperini, who recently passed away. Along with two other crewmen, he survived in a raft for 47 days after a near-fatal plane crash in WWII — only to be caught by the Japanese Navy and sent to a prisoner-of-war camp.

This new preview certainly puts the awards-baiting on full drive, but with a script by Joel and Ethan Coen (as well as Richard LaGravenese), along with cinematography from Roger Deakins, hopefully it’s a substantial drama. Also starring Domhnall Gleeson, Garrett Hedlund, Finn Wittrock, John Magaro, Jai Courtney, Alex Russell, and Miyavi, expect this one to stop by a fall festival, but in the meantime, check out the trailer below.