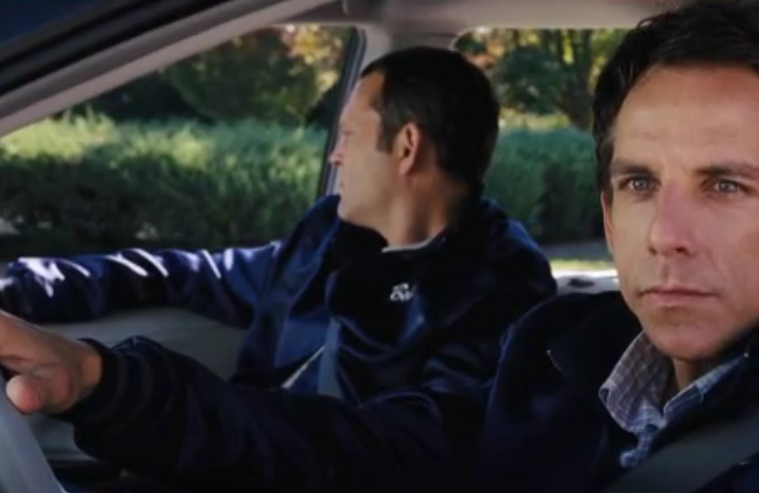 The director of the brilliantly absurd comedy Hot Rod is back. Akiva Schaffer has rounded up quite an ensemble for his next film, Neighborhood Watch, including Ben Stiller, Vince Vaughn, Jonah Hill and Billy Crudup and the director of the criminally underseen Submarine, Richard Ayoade.

Plot details are spare, but this one is said to involve a grou of suburban dads that create a neighborhood watch and aliens somehow get involved and they must protect Earth. I’m very interested to see how the sci-fi elements are incorporated, but for now, we’ve got a alien-free teaser which makes the film look like a promising 2012 comedy offering. Check it out below via The Sun.