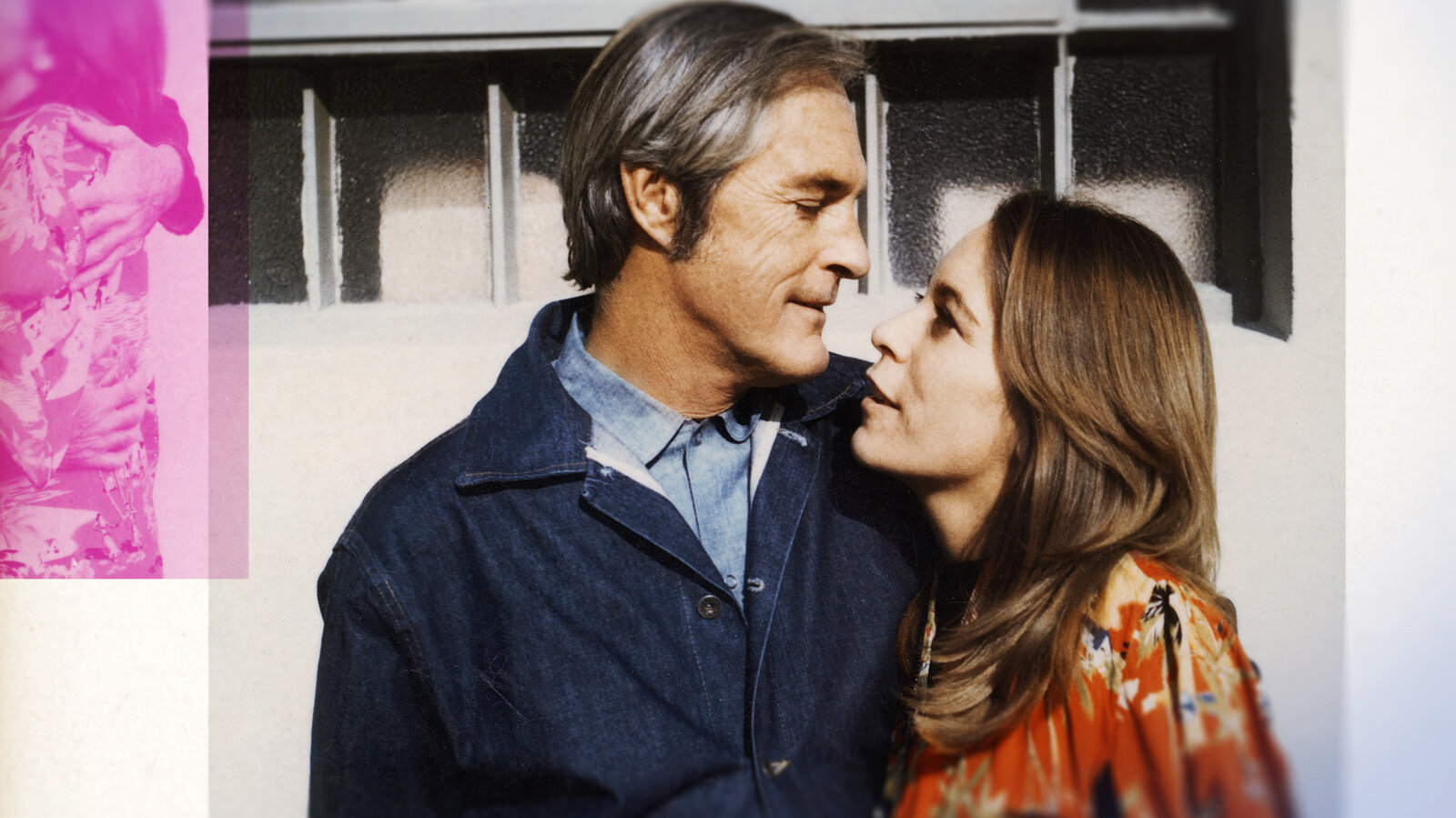 There’s a certain aura that some people who’ve lived a lively, eventful life possess––a rare shimmer of self-belief and authority. Errol Morris’ new documentary feature My Psychedelic Love Story allows us to gaze on one of these unique individuals: the celebrity socialite Joanna Harcourt-Smith, who rubbed shoulders with the counter-culture glitterati of the late 1960s, and seemed to know everyone worth knowing. Harcourt-Smith’s brief, passionate liaison with psychedelics advocate Timothy Leary forms the basis of this pacy, engaging narrative, where the subject’s unique point-of-view finds another angle on this much-recounted era. It even throws in Pynchonesque notions of grand conspiracy, but Morris helps us remain objective amidst the cross-arguments and suggestions being proffered.

Morris, entering his sixth decade of regular documentary filmmaking, remains potent in his craft––a more spontaneous and flexible style, to be sure, but far harder than it looks. He allows a vivid world to emerge by staying resolutely focused on Harcourt-Smith’s presence in interview segments. She’s fixed in one main portrait shot for the entirety, framed in the widescreen aspect ratio. The background of her presumably lush Santa Fe residence is kept in muddy shallow focus, her silky grey hair, hendecagonal-shaped glasses and obscure Swiss accent creating a hypnotic pull. Still beautiful at septuagenarian age, her magnetism within the gilded circles of her prime is palpable, and she clearly also matched her eccentric suitors intellectually.

Morris does well to scrutinize Harcourt-Smith’s perspective on the story; on some level, this is a direct adaptation of her 2013 memoir Tripping the Bardo with Timothy Leary. But his clear ambivalence towards Leary helps shape the arc of the film. Susan Sontag, in the recent wave of publicity surrounding the new biography of her, has perhaps unfairly been described as belonging to the history of publicity, as opposed to the history of literature. For Morris, Leary is an uncritical proselytizer of the effects of psychedelics; his influential scientific research is scantly mentioned. The scandals, celebrity, and criminal run-ins begin to overtake whatever serious influence he had, and Harcourt-Smith appears in his life at this opportune moment.

Documentary subjects can be notoriously unreliable narrators, doubly so here with long-term memories doused in historic drug use. Harcourt-Smith felt a sense of destiny; she heard the lyrics of the Moody Blues track ‘Timothy Leary’s Dead’ whilst in the bath, and knew this had to be a dark premonition of her future. A daisy-chain of charming scoundrels––Michel Hauchard, an international arms dealer; Dennis Martino, a surfing drug dealer; and none other than Keith Richards in his Exile on Main St. glory days––form a pathway into Leary’s abode in Switzerland. Harcourt-Smith was dying to meet him and basically put her rolodex into action. Then, psychedelics-drenched lovemaking is described in vivid detail, and the two are married by common law, with nutty plans to escape to the Sri Lankan coast, putting them far afield of the CIA who were attempting to extradite Leary.

My Psychedelic Love Story is Harcourt-Smith’s chance to set the record somewhat straight. Morris is even folded into her storytelling, as her viewing of his Netflix series Wormwood reawakened her notion that Leary and her were being manipulated, and misinformation was spreading. Harcourt-Smith became the target of misogynistic attacks from Leary’s supporters after his turn to being an FBI informant, following his arrest with Joanna in Afghanistan. Most famously, Allen Ginsburg published a piece called 44 Questions About Timothy Leary, calling her a “C.I.A. sex provocateur”, someone planted to lure him away from his visionary activism. Conversely, Harcourt-Smith successfully manages to present herself as a final vessel for his brilliance, as his wider influence started to ebb away in the conservative Nixon era.

Yes, this is all identikit material for Morris, still deep into his career-long fascination of exploring the slippery nature of truth in American life. But his latest work adds new wrinkles to our common idea of this era, especially to those who didn’t live through it. Harcourt-Smith’s story is ultimately tragic, but still triumphant. She retains nothing but integrity, whilst her associates were on a path to extinguish all of theirs.

My Psychedelic Love Story premiered on November 29 on Showtime.