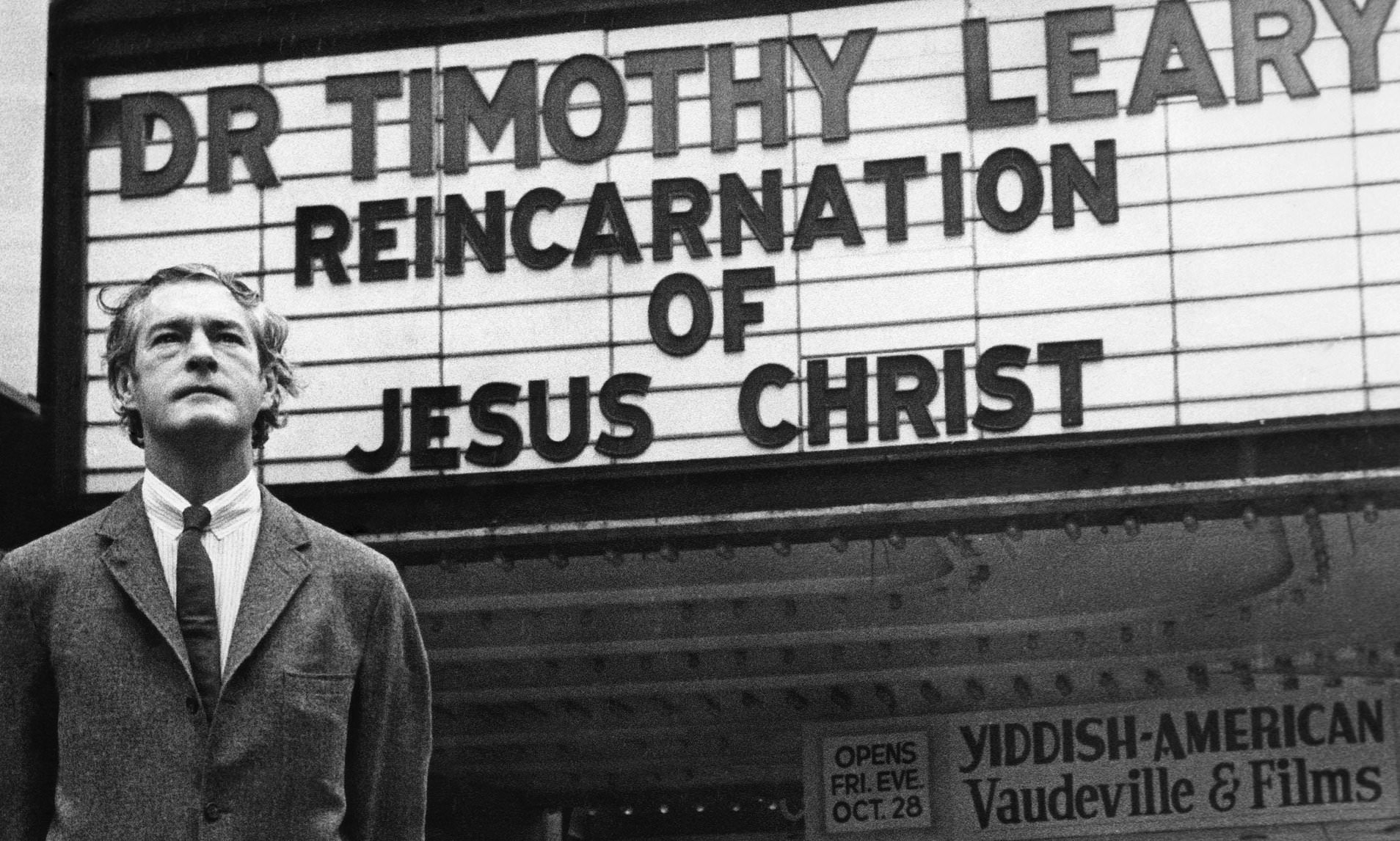 Academy Award-winning documentarian Errol Morris is back with a new feature based on the life of psychologist and psychedelic advocate Timothy Leary. Per Showtime, who will air the documentary at a soon-to-be-announced date, the film “will examine why Leary, the High Priest of LSD, became a narc in 1974 and seemingly abandoned the millions he urged to turn on, tune in and drop out.”

Inspired by Tripping the Bardo With Timothy Leary: My Psychedelic Love Story, the memoir by Leary’s longtime partner Joanna Harcourt-Smith, she is heavily featured in the documentary, as one can glean from the trailer. It’s an intriguing subject for Morris, who is is considered to be one of the most influential documentarians in film history with The Thin Blue Line, The Fog of War, and many more. His controversial latest film, American Dharma, focused on political strategist and white nationalist Steve Bannon.

Currently titled A Film by Errol Morris, it’ll air on Showtime in the coming months.