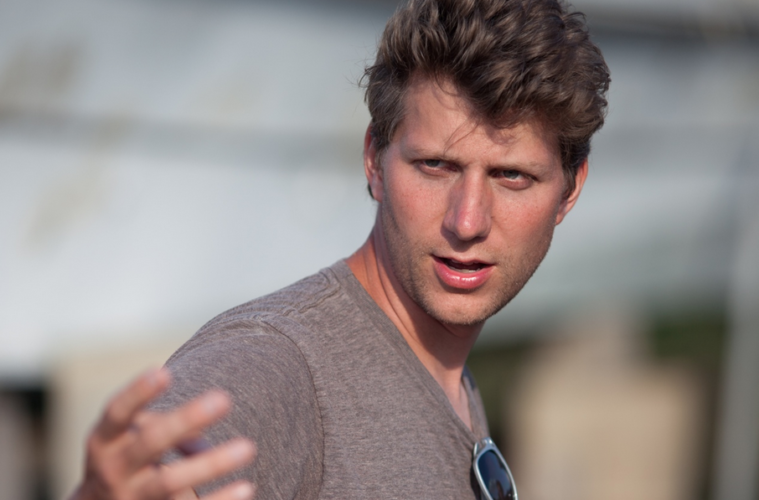 Writer-director Jeff Nichols‘s third film Mud (watch the trailer here) has endured a rather long, winding journey en route to its forthcoming April 26th opening, which has always struck me as somewhat odd, considering how very well-respected Nichols’s first two films (Shotgun Stories and Take Shelter, both Michael Shannon-starrers) are. There is, too, the catnip-for-distributors fact that the film reportedly has a slightly more conventional bent than his other works. To quote our own mixed-to-positive Cannes review: Nichols is “[still] exploring the working class American south with a heavy dose of mythical storytelling, only this time with a much broader brush.” And, on top of that, the film’s also led by the iron-hot Matthew McConaughey (Killer Joe, Magic Mike), whose output in 2012 marked a monumental career resurgence.

That said, it’s not as if McConaughey is going anywhere — he’s also got Dallas Buyers Club and The Wolf of Wall Street spooling out in 2013 — and the recent Sundance showing for the film is really doing a good job of building it up as something well worth seeing when it bows in theaters. Perhaps, then, Roadside Attractions — who first nabbed the film in August of 2012, before stamping it with a release date this January — was right to play it this way all along, which would bode well for Nichols going forward. And from the sound of this Sundance interview with Movie Mezzanine, Nichols could very well be entering different territory after Mud.

“Right now I’m working on this one called Midnight Special,” he said in the interview from Sundance. “I won’t talk too much about it now, other than to say I kind of want to make a 1980s John Carpenter movie. If I had to choose one of those it would be Starman.” Nichols revealed a second project he’s working on at the moment, too, which sounds just as uniquely promising: “It’s interesting because I’m doing the same thing I did in the summer of 2008 where I’m writing two scripts at once. And so Midnight Special is going to be a genre film put through whatever bizarre filter is me. And then I’m writing this other movie based on a documentary that will hopefully be austere, quiet, sad, and beautiful.”

As completely different as those two prospective works sound, they both seem ripe with potential, and though some have convincingly argued that Mud marks a step forward for the talented writer-director, it’s hard not to see the two scripts mentioned in the above interview as even more disparate from the sensibility of the previous films he’s made — although good chunks of both Shotgun Stories and Take Shelter are, I would argue, “austere, quiet, sad, and beautiful.”

What have you thought about Nichols’s work to date? Do you think these projects could be intriguing steps forward for him?