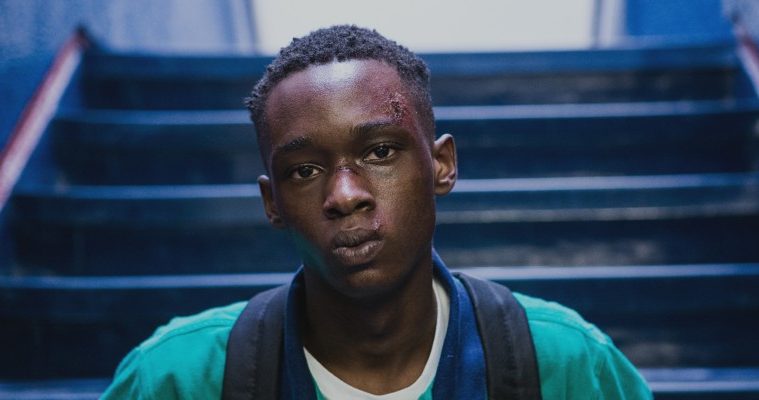 Dan Gilroy, writer/director of the tightly crafted and wickedly entertaining Nightcrawler, is getting ready to shoot his follow-up drama, Inner City. With a cast that already includes Denzel Washington and Colin Farrell, Gilroy is now looking to add a Moonlight star to his ensemble — something we imagine many other directors wish to do in the coming months and years. Ashton Sanders, break-out star of the Oscar-winning drama from Barry Jenkins — where he plays Chiron in the film’s middle section — is in talks to join Gilroy’s drama, The Tracking Board reports.

The legal thriller, which will be shot by Robert Elswit, centers on a lawyer (Washington), who realizes things about his firm that draw into question his own personal morality, which spirals into action. It could be assumed Farrell will play someone else within the firm, while it is confirmed Sanders would play an impressionable young lawyer fresh out of grad school who helps Washington with cases. Check out Sanders meeting Washington just a month ago, where he said “he might be doing a movie with him soon.”

Gilroy will direct off a script he has penned, an exciting prospect after his razor sharp Nightcrawler, a film as structurally satisfying as it is viscerally unpredictable. This makes the idea of his take on the legal thriller all the more appealing, especially for a genre often filled with limp duds where we, as an audience, can most certainly handle the truth. As we await more details, below one can check out two new video essays on Moonlight, one from Jacob T. Swinney about the recurring imagery in the film and another from Mr. Nerdista about the film’s music cues.

Inner City is aiming for a late 2017 release.